Nokia’s reality TV show ‘Your wish is my app’ launched last year, was a huge success and now the company has announced its second season. The initiative was essentially introduced to gauge users’ demands in terms of applications for their Windows Phone smartphones and it received an overwhelming response.

People from across the globe can participate in the show that requires them to pitch ideas for apps and even develop them. Just like the previous season, the show will be aired on the NDTV channel. It will have 9 episodes and as many as 30 application ideas will feature in these episodes. The company will accept entries until February 24. 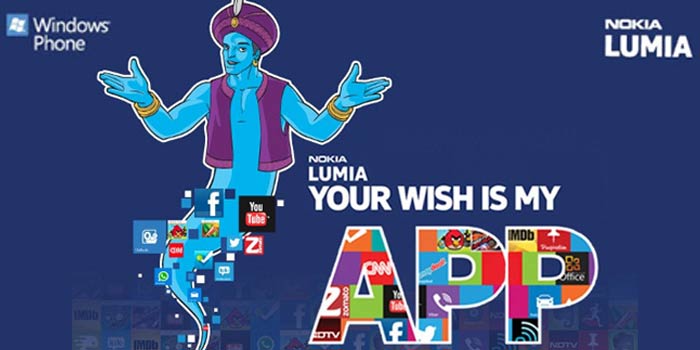 Nokia is expecting over 50,000 app ideas this time, which is as many as 12000 more than what it processed last year. Out of those 38,000 suggestions, 1200 ideas have already been converted into apps and released at the Windows Phone store. 300 more such applications are in the offing and they should be ready to be rolled out pretty soon.

The previous season’s entries were only accepted through Twitter and radio. But this time, the Finnish company has decided to broaden its horizon and invite ideas through Facebook, text messages and various on-ground activities in addition to the aforementioned channels. Cash prices are also likely to be given out to the best suggestions.

The ‘Your wish is my app’ reality TV show of Nokia was declared today by P Balaji, Managing Director of Nokia India.