The Nokia Asha 503 and 500 have also decided to enter India, after the Asha 502 went up for sale about a couple of days ago. And those who have been waiting for the Lumia 1320 and 525, will be glad to hear that both the devices have also made up their minds to drop their respective anchors on the India shores.

It has been revealed that both the aforementioned Lumia devices will be released in January and users can choose between variants dipped in vibrant colors such as orange, yellow, black and white. Also, the 525 brings some changeable back covers so you can personalize it. The Lumia 1520 is on sale for Rs 46,999. 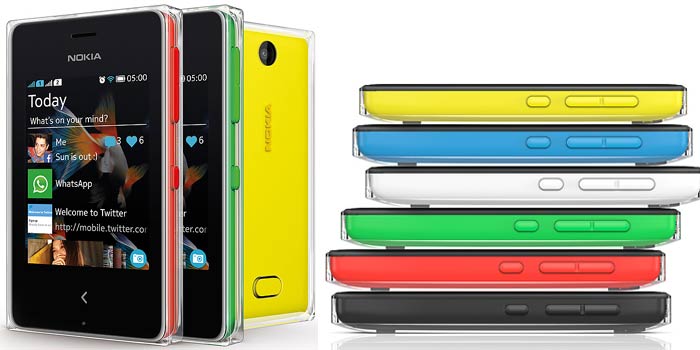 Coming to the Asha range of devices, the 502 was announced a few days ago for Rs 5,739 and it continues to be up for grabs for the same price at the Nokia eStore. If you buy this phone with an Idea subscription, you get 500MB of 2GB data for free, but only for three months. And as for the Asha 503, it costs Rs 6,799 and will only be up for sale in January. 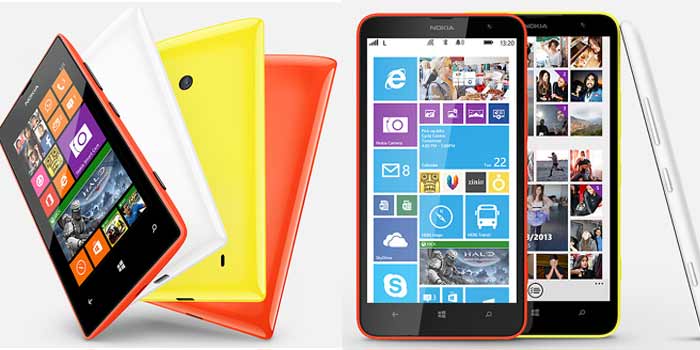 The Asha 500 can be yours if you are willing to pay Rs 4,499 for it. Reliance subscribers will get WhatsApp free for 3 months with this feature phone and after that they need to shell out merely Rs 17 for 9 months to continue using the instant messenger. It will be launched at the end of December in India.