Four new HMD Global phones dubbed the Nokia 3, Nokia 5, Nokia 6 and another version of the once popular Nokia 3310 will be showing at the Mobile World Congress 2017 later this month. We’ve already been introduced to the Nokia 6 before. The 5.5-inch, octa core phone was announced to be heading towards China only at the time of launch. The mystery releases will be the Nokia 5,3 and 3310.

Nokia’s always maintained a strong fan base even after it closed shop and handed over the keys to Microsoft in 2014. Now that it can finally license out its brand name to manufacturers, it has inked a deal with Finnish firm HMD, the latter of whom will pay Nokia a royalty for every device sold under its moniker.

Unlike the Nokia 3 and 5, the updated variant of the Nokia 3310 is expected to be feature phone and not a smartphone. With a solid build and amazing battery life, the 3310 which was released in 2000 served as a replacement to the 3210. The device achieved such a cult status for its sturdiness, Finland gave it a place as ‘The Unbreakable’ on its 2015 national emoji list. 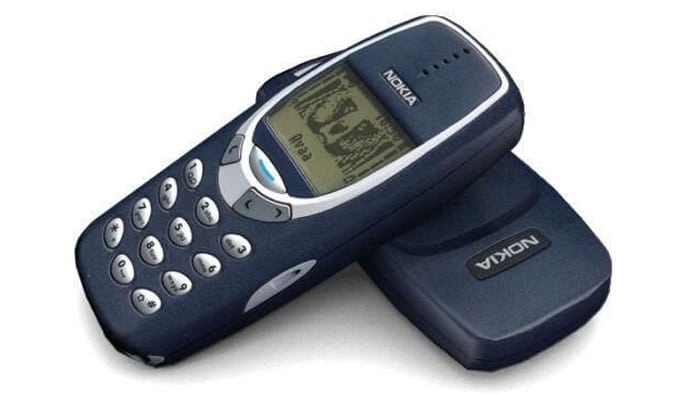 The reincarnated Nokia 3310 along with the Nokia 5 and Nokia 3 are said to be aimed at European markets. Given the brand’s popularity in India also, it’s possible that they will be launched on these shores too.