The Nokia 220 Dual SIM has just hit India at Rs 2749 and it’s available through the company’s eStore as well as other retailers. You can only grab it in black through the official sales channel for now, though red, white and yellow will also feature among the color options in the future.

Bent on getting a yellow Nokia 220? Snapdeal is selling the device in this bright shade and that too, at a slightly lower price of Rs 2,949. The handset in question is a very basic feature phone. Say, you’d rather not buy a cheap backup Android gadget when a decent quality alternative is available, this is it. 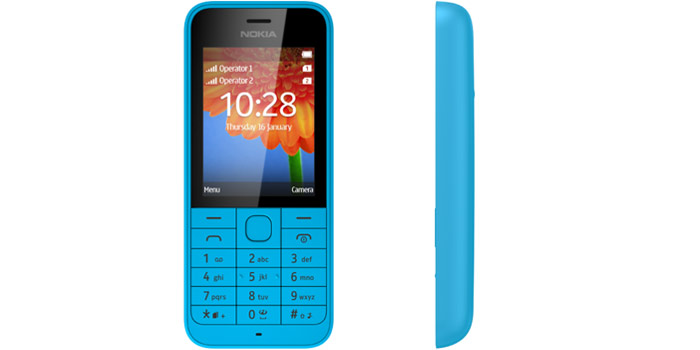 Features of the phone

The device works on Nokia software and does not have a touchscreen. Its display consists of a 2.4-inch 320 x 240p resolution panel below which sits a standard alphanumeric keypad, the sort you find on feature phones. There are dual SIM slots inside for folks who want to juggle around with two numbers.

The Nokia 220 is not compatible with 3G networks and only offers to surf on GSM 900/1800MHz. It has a 1100mAh battery out of which you can squeeze 15 hours of talk time. A 2MP camera on the back panel, a microSD card for accommodating up to 32GB storage and access to Twitter as well as Facebook are among its key specifications. 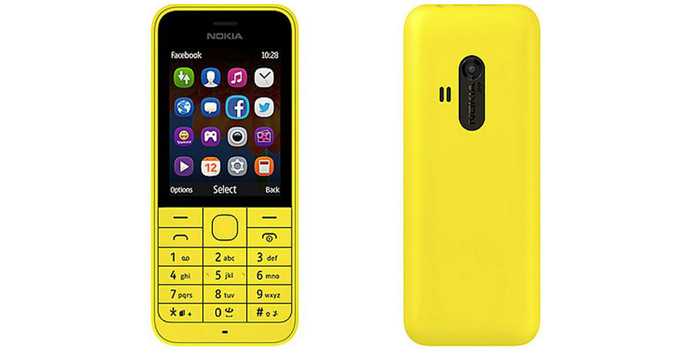 Here’s the Snapdeal page hosting the Nokia 220. And follow this Nokia eStore link to buy it from the official source.