A new Line Lite app for Android has been launched by the Japanese company as a lightweight counterpart to the original messaging tool. It’s designed for developing countries that have users with a limited amount of space in their phones and want to consume less data.

The app is less than 1MB in size and takes 1/20th of the time it takes for the older one to install. It retains most of the original applications features, such as group texting, photo-sharing and stickers. People can create a new Line Lite account or carry over their existing membership. 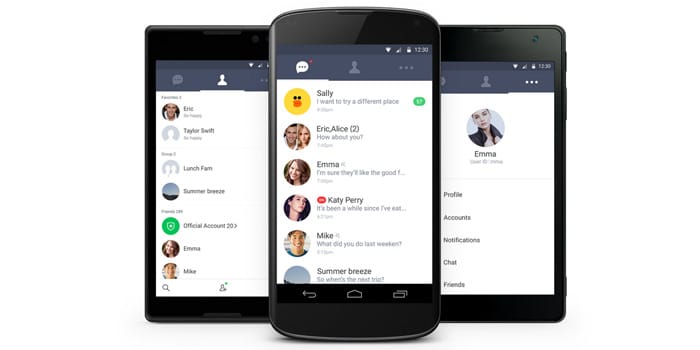 Some tools have been sacrificed for the initial release of the app. Users won’t have access to video and audio calling and Timeline won’t be available either. Line said they will update the application with more features gradually.

Line Lite has kickstarted its first phase by rolling out to 11 countries including India and Mexico. More places will be added based on the demands and requirements of consumers. The company currently has a presence in 230 nations and regions, chalking up 205 million users in a month. 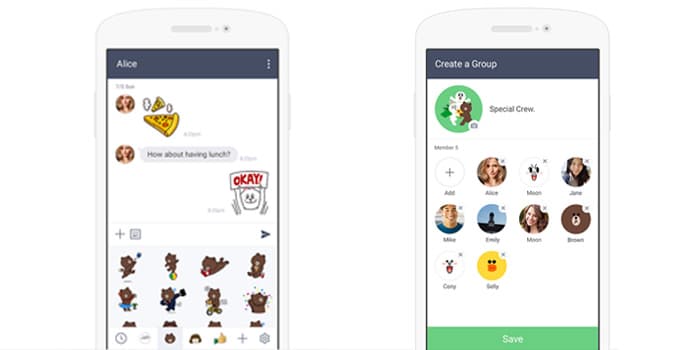 Line expanded its sights beyond messaging last month with the announcement of a streaming music service in its native Japan. The company is the largest social network in the country with over 58 million consumers. The Lite version of the app is not being released there during the initial rollout.

Line Lite is following the footsteps of other lighter versions of apps such as Facebook Lite. It indicates a growing understanding of the challenges faced in such emerging markets, where the masses commonly use low-end devices and have to rely on spotty network coverage to communicate.

The Line Lite app is now live and available for download at the Google Play Store.