A new partnership between NASA and UrtheCast has just been announced, and the result of this will be access to livestreaming video footage from the International Space Station. This will give us a bird’s eye view of your own planet, letting us see exactly what the astronauts are seeing from outer space.

The streaming is supposed to commence during this summer, and will take place through NASA’s High-Definition Earth-Viewing System (HDEV) which of course is already onboard the International Space Station. The video data from this machinery will be fed to UrtheCast’s web platform, and this will in turn let us view the visuals right inside our browsers. 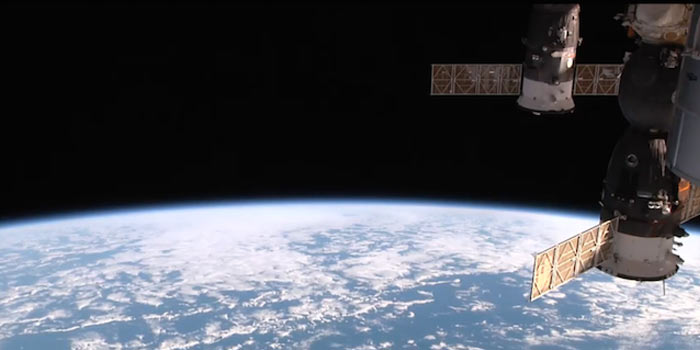 While emphasizing that NASA’s HDEV channel already boasts of more than 46 million views in under one year, UrtheCast’s CEO and co-founder, Scott Larson has asserted that this particular resource will let the company tap into a view of the world that is not just ‘breathtaking’ but also ‘incredibly inspiring.’ The footage will be streamed in 4K UHD format at 30fps, according to Gizmodo.

Also Read: This 55-year-old NASA image may prove that aliens do exist

In related news, NASA recently announced the fabrication of its first 3D printed rocket part. A combustion chamber liner made out of copper, this piece of machinery was created in a time span of just 10 days and 18 hours. The seeds sown by this achievement could very well mean that such spacecraft parts will be built in a very short amount of time and at considerably low costs in the future.

There’s no particular date available as yet, but the live streaming from the International Space Station thanks to NASA and UrtheCast is scheduled to commence sometime this summer.