MIT spinout Cambridge Electronics Inc (CEI) has taken the covers off its GaN transistors which promise to make electronics more energy efficient and reduce worldwide power consumption. The firm has announced a line of GaN transistors and power electronic circuits that it claims will be of great use in electric cars, data centers, and consumer devices in general.

Perhaps it sounds too ambitious, but CEI is convinced the technology can help reduce global energy usage by up to 20 percent by 2025. GaN stands for an exotic material named gallium nitride. It is being hailed as the replacement for silicon in semiconductors in the near future. Back in 2013, the Department of Energy (DOE) allotted almost $70 million for research into this particular field. 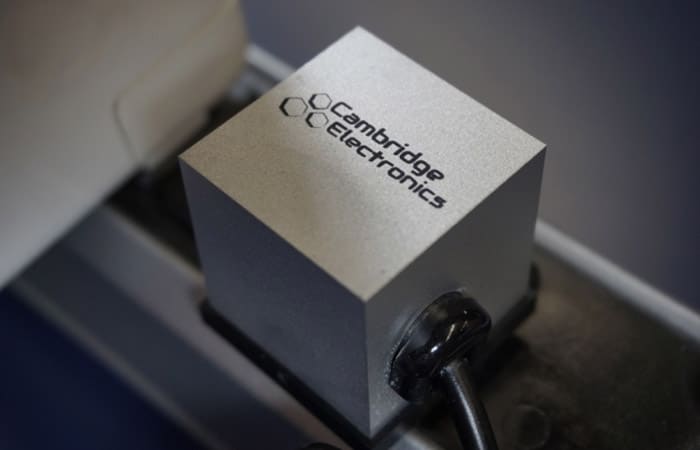 The image posted above shows a prototype of a laptop power adapter built with the transistor. Measuring only 1.5 cubic inches in volume, it is reported to be the smallest ever of its kind. Imagine being able to do away with that bulky brick of an adapter for your notebook, and have it sitting inside the PC instead. The silicon transistors embedded in the power electronics devices of today bring up issues related to speed, heating and resistance.

Gallium nitride-based transistors feature just one-tenth of the resistance offered by those using silicon. More efficiency and faster switching frequency is enabled owing to this. It also means consumers can look forward to smaller systems due to these crucial advantages. Commercially viability of the component would not have been possible had it not been for a breakthrough which allowed scientists to create GaN transistors that were ‘normally off.’

Non-silicon semiconductors are usually expensive to manufacture. But CEI has been working on replacing gold metals employed in making GaN devices for metals compatible with silicon fabrication, and inventing moethods to deposit gallium nitride on large wafers found in silicon foundries.