With the arrival of the new Lava Pixel V1, Google’s Android One program entered its second generation in India carrying hopes of gaining the kind of success its makers want it to. Only time will tell how it fares in its endeavor but for now, let us take a deep look at all the main attractions it brings to the table.

The most important aspect about an Android One phone is its stock Android software. The Lava Pixel V1 runs an unadulterated version of the Android 5.1 Lollipop OS, and is ready to be infused with Android M whenever it’s released this fall. It had taken a long time for Google to update its last-gen Android One handsets; so let’s hope that is not the case this time around. 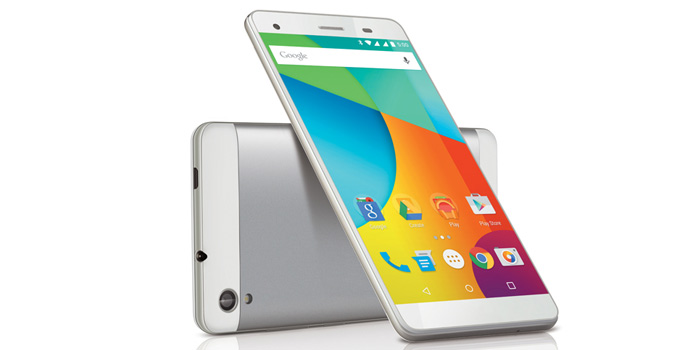 A neater look at the specs of the Lava Pixel V1: 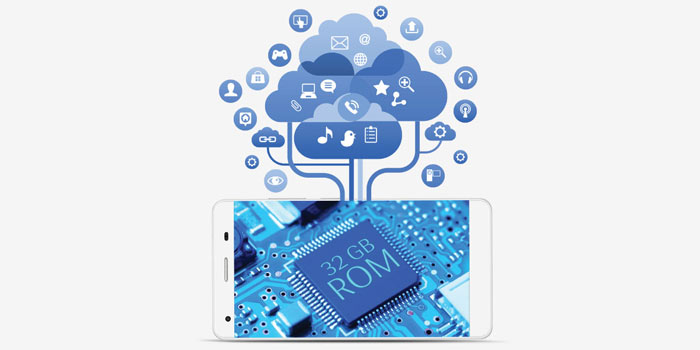 While Motorola’s handset scores big with its IPX7 water resistance, Lava’s offering impresses by featuring a whopping 32GB of inbuilt storage. Moreover, it also supports a microSD card slot that can be used to expand the space further up to 32GB more. That is great news for those demanding more space from their affordable handsets.

This Android One device features a 5.5-inch IPS display bearing a 720p HD resolution. The phone features extremely small bezels, but is made to look ugly by the black portion that surrounds its display. This part is not visible in the images we’ve posted in the article. 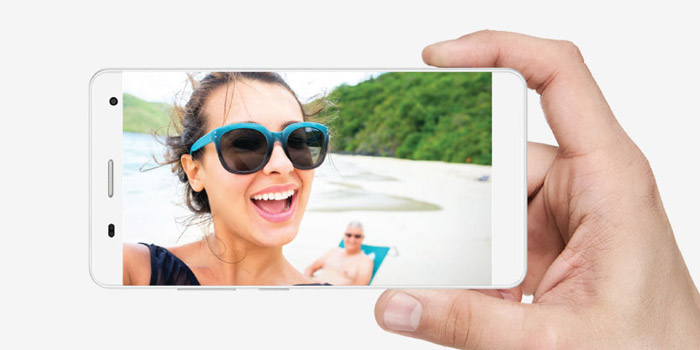 Under its removable back, the Pixel V1 hosts a 2650mAh battery which provides you with 19 hours of 2G talktime and 8 hours of the same on 3G. Its main camera kicks in an 8MP BSI sensor which transforms into a 13MP sensor owing to software enhancements. It combines its prowess with an f2.0 aperture opening and 1.4 micron pixels to offer clear and well-lit images even in dark conditions.

Selfie enthusiasts will be pleased to know that a 5MP front camera that becomes an 8MP unit owing to the same process as above, has been granted to the Lava device. This unit too gains a BSI sensor which is complemented by a 4P Largan Lens and a Blue Glass Filter.

Also Read: Android M launched: Here are all the details

The second-gen Android One smartphone is powered by a MediaTek MT6582 chipset bearing a 1.3GHz quad core processor, a Mali 400 MP2 GPU and 2GB worth of RAM. The presence of the above mentioned chipset means there’s no 4G LTE support onboard which is bad news in today’s terms. However, the device does offer dual SIM support.

That said, the Lava Pixel V1 Android One smartphone really does look like a solid offering for those who’re ready to sacrifice 4G connectivity. It’s available for purchase online exclusively through Flipkart, but its offline sales are being conducted through the usual retail channels.