Home Games Microsoft Xbox 360 in India gets a price cut, is cheaper than...

The Microsoft Xbox 360 gaming console is getting its price slashed in India, making it all the more affordable for gamers who’ve been eyeing it for long. The console is now selling for Rs 29990 which includes a 250GB HDD and the Kinect sensor in the box.

The same model was priced at Rs 2000 more which makes it quite a decent deal. Well, if you’re not a fan of the GPU hogging Kinect, there’s a bundle being offered by Microsoft for a lot cheaper. By shelling out Rs 19990, you’ll land a 500GB Xbox 360 console, and two free game, namely Call of Duty: Black Ops II and Ghosts. 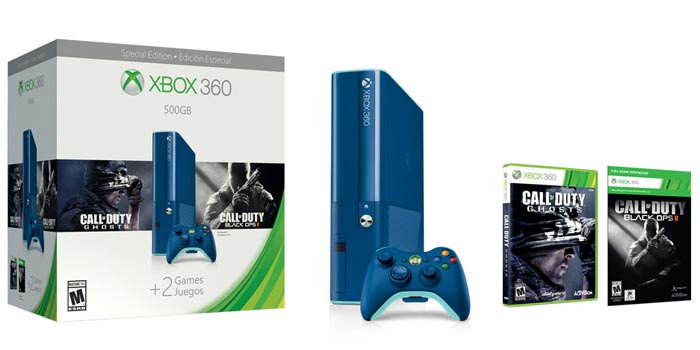 However, you won’t be getting physical copies of these titles, but download codes for the digital versions. Additionally, the company is throwing in a 1-month Xbox Live Gold membership for free. You can also get the Xbox 360 for much cheaper, that’s by opting for the lower storage model of 4GB.

The standalone unit here will cost you just Rs 12990 which is down from Rs 15990, while the Kinect bundle will set you back by a hefty Rs 21990. The Microsoft console is of course, outdated with its successor, the Xbox One now taking the spotlight.

Well, the system is still quite expensive in India as it’s selling through Amazon for a whopping Rs 39990. There are bundles also available for an additional fee. The Xbox 360 makes a great choice for gamers on a budget as there’s already a wide catalog of titles available with many more scheduled to be released over the year.

The Xbox 360 is already available through Microsoft’s dedicated Amazon India store at the new rates. You’ll also be able to purchase games and the new system here.