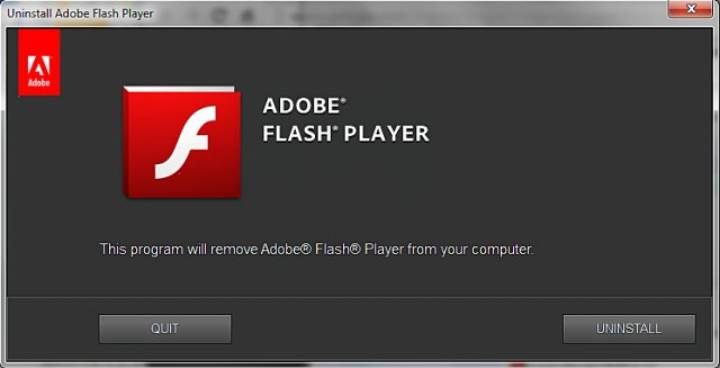 Back in October last year, Microsoft had taken its first step towards this removal by eliminating Adobe Flash Player from the system through the Microsoft Catalog site. The advanced update was part of the plan to help customers test validate their environments. The company had also said that Flash will be removed when users update to Windows 10, version 21H1 or later.

Back in June, the KB4577586 update was released as the Preview Update for Windows 10, version 1809. And then, earlier this month, the update got a full release, triggering the almost complete demise of Adobe Flash Player, leading many to look for Flash Player alternative options on the web.

This is no surprise since Adobe had announced the retirement of the platform way back in 2017. Subsequently, major browsers like Mozilla Firefox and Google Chrome had also announced the removal of support for it. The new update for Windows 10 also means that Microsoft Edge and Internet Explorer won’t support Adobe Flash Player.

The severe security flaws that plagued the software was a major reason behind its death. Moreover, the arrival of open standards had already compounded its issues. Those craving some nostalgia can still head to the Internet Archive, which offers a backup of thousands of old Flash games and animations to preserve this important part of internet history.

But for now, if your Windows operating system is up to date, it will not support Adobe Flash Player.