Just earlier this month, the Micromax Canvas Fire was first introduced by the Gurgaon-based company in the form of its A093 model, and it has now gone on to launch a successor to it which bears a A104 model name. Priced at the same Rs 6999, this smartphone features a quad core CPU and a 4.5-inch display.

Screen size is hence a main difference between the A093 and the A104, as the former features a 4-inch panel on its front. While both run the Android 4.4 KitKat OS, the upgraded version of the Canvas Fire handset kicks in 1GB of RAM rather than the 512MB module that’s present on the A093. The new device moreover benefits from front-facing speakers which we’ve also seen on its fierce competitor, the Moto E. 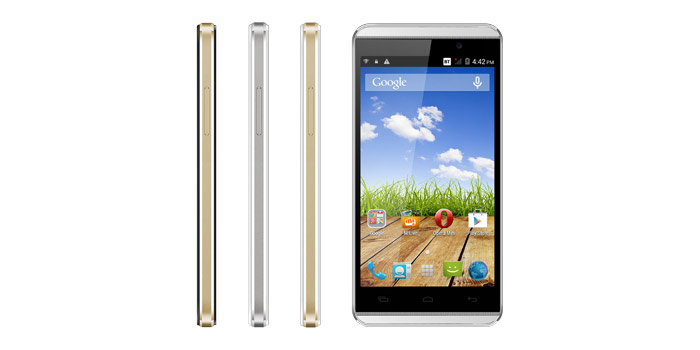 The same 1.3GHz quad core processor powers both the Canvas Fire devices, and dual SIM capabilities can of course be found in each of them. Like its predecessor, the A104 from Micromax comes equipped with a 5MP rear camera and a VGA webcam. The Micromax Canvas Fire A104 device is powered by a 1900mAh battery which is a slight upgrade over the power unit utilized by the A093 model.

Here’s a quick look at the specs of the Micromax Canvas Fire A104: 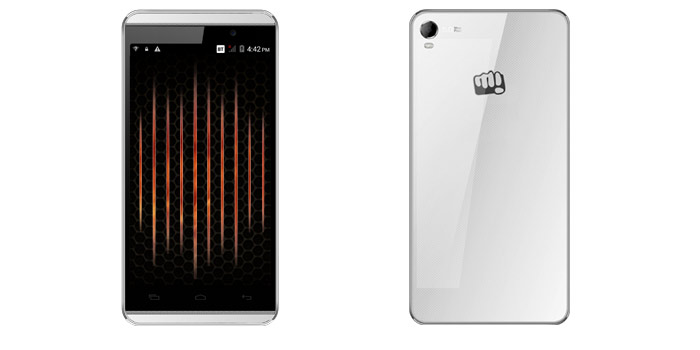 The Micromax Canvas Fire A104 has only been listed on the company’s official site right now, but it should soon make its way into online shops in the country. Like we said, its price