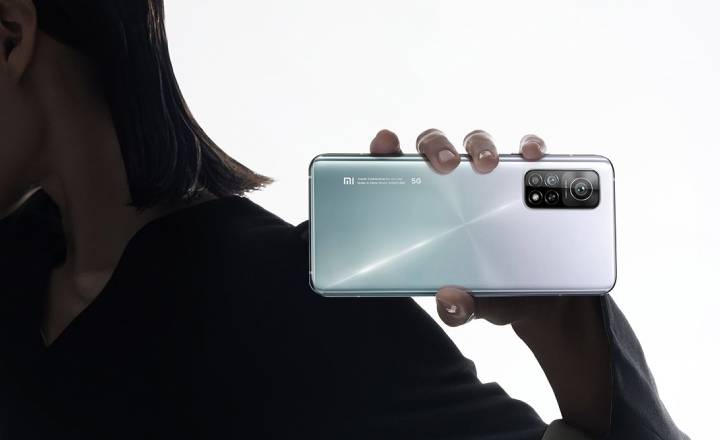 Following their global debut last month, the Mi 10T and Mi 10T Pro smartphones have now made their way into India. The two devices are mainly differentiated by their camera setups as most of their other specs are the same. They both bear high refresh rate displays, Snapdragon 865 chipsets and 5000mAh batteries.

The Mi 10T and the Mi 10T Pro feature the same 6.67-inch IPS LCD with Full HD+ resolution. The best part about this panel is its 144Hz refresh rate that promises smooth scrolling and buttery smooth gaming. This HDR10+ panel also boasts of 650 nits of peak brightness. 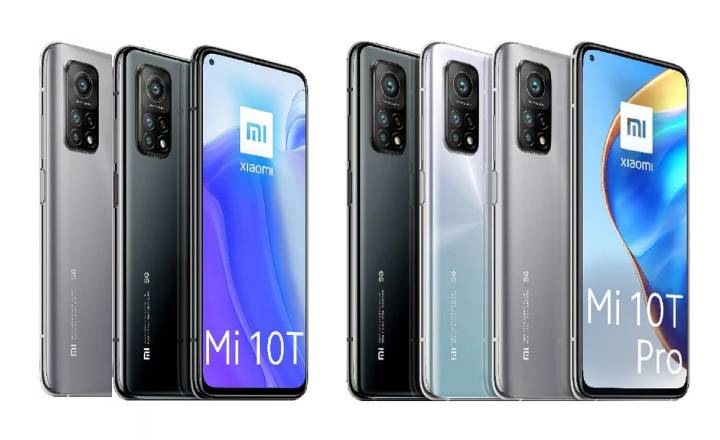 It’s no surprise that the Snapdragon 865 chipset has gone inside both the phones, offering 5G support and the benefits of a 2.8GHz octa-core CPU and an Adreno 650 GPU. Powering their operations is a 5000mAh battery with 33W fast charging support. Wireless charging is unfortunately not an option on the two handsets.

The Mi 10T and Mi 10T Pro will be made available for pre-order from October 16 onwards through Mi.com, Flipkart and Mi Home stores. Their actual release date has not been revealed yet. Flipkart’s Big Billion Days sale is the best way to buy them given the various attractive discounts available on them.