Home Apple Can a Mobile ever really beat Computer? 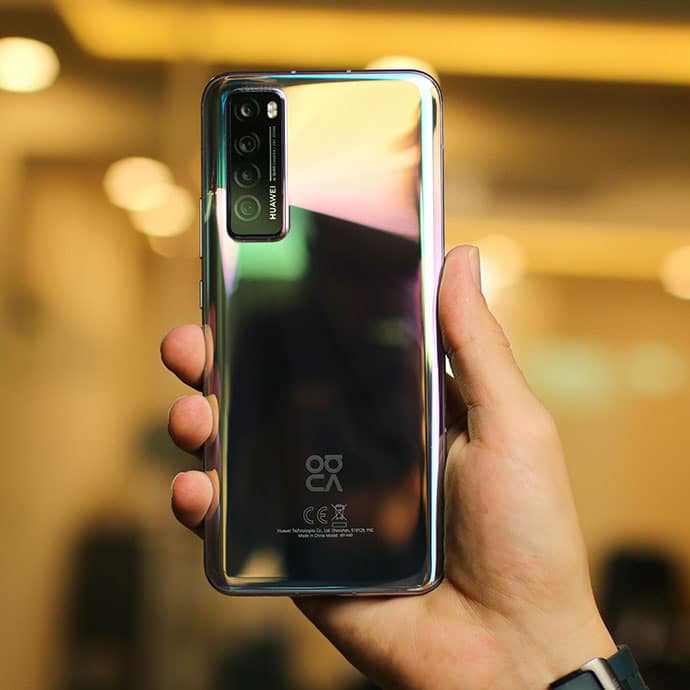 Although it may seem like a lifetime ago to many, the emergence of computers was a huge deal when they were first launched to domestic customers and not just big businesses back in the 90s. Although they were rather crude, basic devices of their form, they were an absolute hit in their era even with their limited capability. Over time, they have become more increasingly sophisticated in what they’re actually capable of but they’ve also moved away from the dull, cream coloured rectangle blocks and modernised to present themselves as sleek, minimalistic and even elegantly in the case of Apple’s design philosophy.

During the development of computers from the ’90s into the early 2000s, the era of mobile devices began to creep in. Soon the world, without even noticing it, got addicted to these small screens for various uses for work and lifestyle as well as entertainment.  Coupled with the introduction of the internet on these mobile devices, the advantages of these ‘pocket computers’ increased rapidly. From handheld website browsing, social media interaction, instant messaging, video calls, gaming, the popularity of mobile casinos and much more rose abruptly during this period.

However, most of these usages are also possible through computers. So, is there any difference between these two devices? Is it even possible for the mobile to beat the computer? We shall understand all about it by comparing these two devices. 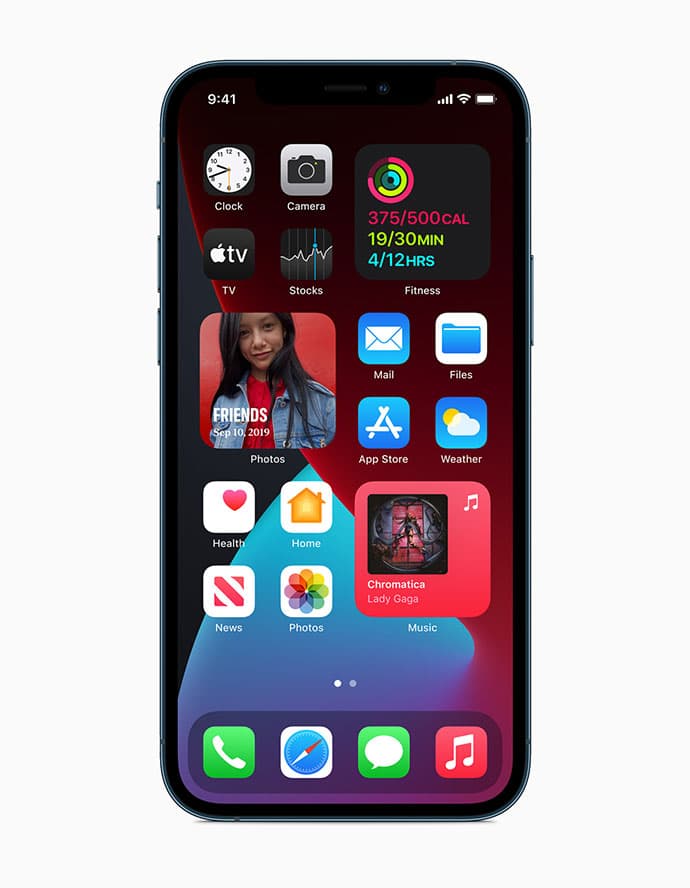 The sizes of mobile devices are comparatively smaller than computers. Even though we can access similar information on both the devices, the cumulative data offered at once is comparatively lesser on mobile devices. Consequently, computers can present more data on their screens allowing users to process/read it quickly.

It is not comfortable to access wider pages or excel sheets on mobile devices. However, for emergency purposes, mobiles prove to be helpful. Furthermore, the satisfaction of accessing such pages through a computer is divine and timesaving.

Developers are continuously trying to build storage devices with increased capacities for both devices. However, the storage capabilities of computers remain exceedingly high compared to mobile devices. On some mobile phones, users are required to include external storage cards to increase the memory capacity of that device. 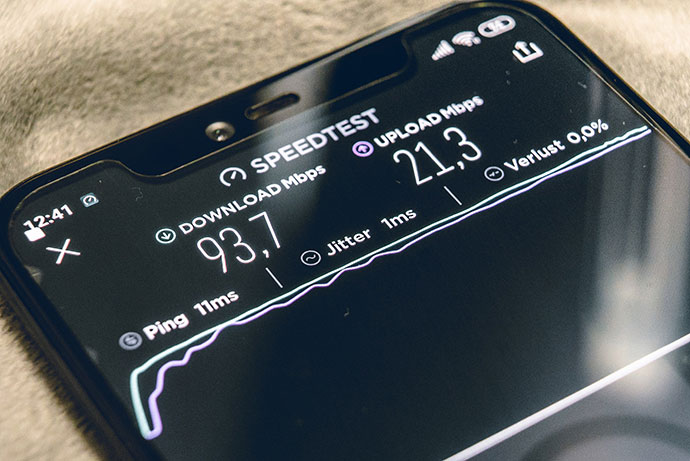 Mobile phones usually make use of cellular data or Wi-Fi to run the internet on their platform. As of now, many countries are benefitting from 4G networks which come with 5 to 12 Mbps download capacity. However, computers use Ethernet which comes with higher bandwidth capabilities. This obviously increases the speed of the internet on computers. The average download rate on the computer is above 50 Mbps through the broadband network. 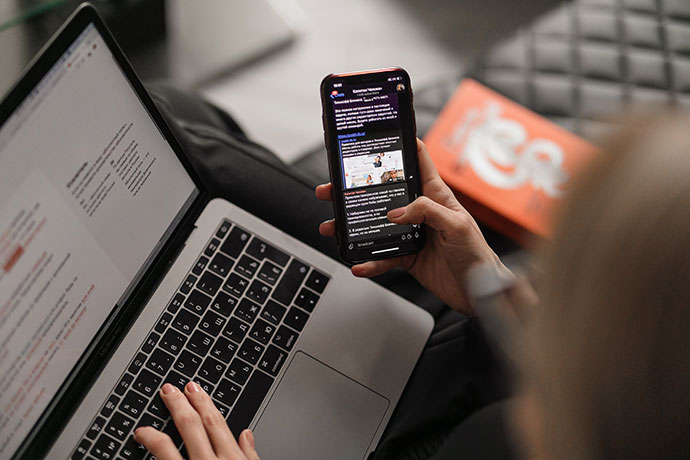 The touch input on the mobile devices is immensely helpful and we are all used to it by now. But it is extremely difficult to use the touch input while clicking on smaller fonts or links.

However, the mouse works fine universally. Be it clicking on the link or copy-paste capabilities, it is much easier with the mouse on the computer.

Moreover, the mobile devices also come with gesture features like swiping, pinching, double-tap, etc which makes the usage capacity faster. This feature is lacking in computers. Most we can do is through the combination of keyboard keys.

Overall, each of these devices has its own advantages. In cases of emergencies or small works, mobile devices could be lifesaving. However, for full-fledged and heavy works one must shift to a computer for faster and better work experience.

For now, we can only say that computers can be much better compared to mobile devices.