Maxx Mobile has announced the launch of 26 new handsets to celebrate the Republic Day of India, out of which 7 are Android-based smartphones. The range includes affordable gadgets with varying prices and the company claims that there is a suitable phone to match every individual’s requirements.

All of the devices, including the Android smartphones fall in the price bracket of Rs 1,100 and Rs 7,777. This is not the first time when the manufacturer has introduced gadgets in a bulk. On August 15, 2013, as many as 15 handsets were launched to commemorate the Independence Day. 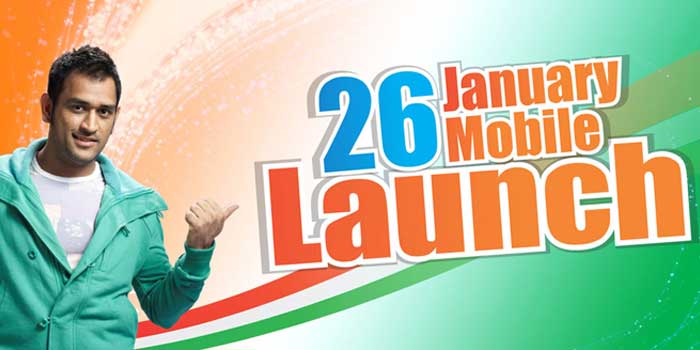 The smartphone range of Maxx Mobile has new contenders dubbed AX44, AX45, AX5i, MSD7, Smarty II, AX06, AX409 and AX04. These devices are either powered by the Android Gingerbread 2.3 OS or they make the most of one of the Jelly Bean platforms.

You can expect either 256MB or 512MB of RAM and batteries of not more than 1600mAh capacity are responsible for keeping them charged up for usage time of at least an entire day. Up to 2MP cameras have been thrown into the mix along with LED flash lights.

As for the feature phones, they boast of displays measuring between 1.8 and 2.8 inches. Their other features include dual SIM card slots, GPRS and expandable memory of up to 8GB amongst other things. Long power lives may be in the offing as they are fueled by power packs of up to 1500mAh capacities.

The 26 new Maxx Mobile devices are slated to be up for sale in India for not more than Rs 7,777.