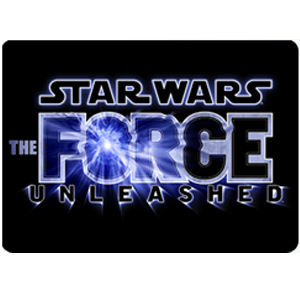 Lucasfilms and LucasArts together with Nokia and THQ Wireless have confirmed the launch of the much awaited ‘Star Wars: The Force Unleashed’ mobile game to be introduced on the new N-Gage handset in 2008.

‘Star Wars: The Force Unleashed’ allows its players as Darth Vader’s “Secrets Apprentice” and agrees to show new revelation about the Star Wars galaxy. The game’s story is set during the largely unexplored era between Star Wars: Episode III Revenge of the Sith and Star Wars IV A New Hope.

Using Cell Weaver technology, the player is allowed to harness the Force while assisting Darth Vader in his quest to rid the universe of Jedi and face decisions that could change the course of their destiny.

Gregg Sauter, Director, Publishing, Nokia stated, “We’re proud to be able to deliver the next chapter in the Star Wars saga on the N-Gage platform.”

“THQ Wireless is dedicated to creating an awesome mobile Star Wars experience that delivers on the concept of unleashing the Force. The N-Gage platform makes it possible for us to release a rich mobile gaming experience to entertain as wide an audience as possible on N-Gage compatible devices,” commented Adam Comisky, vice president of THQ Wireless. 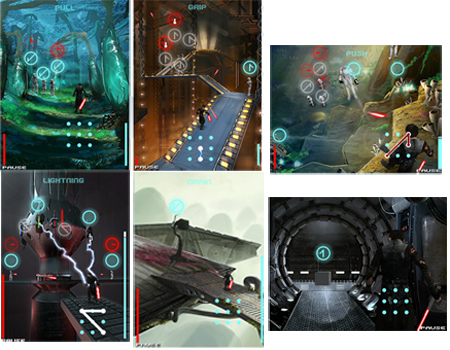 Howard Roffman, President of Lucas Licensing stated, “The launch of Star Wars: The Force Unleashed will be a major entertainment event in 2008, and bringing the game to the N-Gage mobile gaming platform is a big part of that because it means that millions of people around the world will be able to access the Star Wars: The Force Unleashed world right in the palm of their hand.”