The LG Lifeband Touch is the company’s second attempt at a fitness tracker which looks more or less like others in the market so that you really start wondering why you should buy it. Wearables such as this will eventually end up being as common as headphones or they’ll disappear once fitness apps which make use of your phone’s in-built sensors optimally start offering the same capabilities.

It could swing either way for the likes of the LG Lifeband Touch, though we for one, don’t think such gadgets will ever make it big. We can see standalone smartwatches like the Moto 360 managing to stay relevant if their handiness is proved. But a band just to keep track of your fitness sounds excessively redundant. 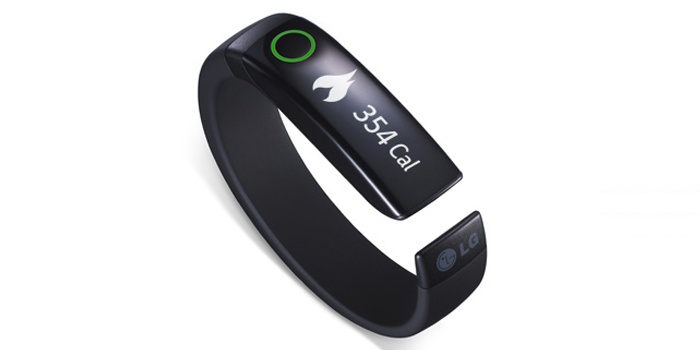 Just like earphones or say, keyboards, the components that go into fitness trackers and their functionality as a whole, are pretty standard across devices by different brands. These wearables Tech including the LG Lifeband Touch feature accelerometers for measuring tilt and motion, while some pack in extras like altimeters, connect to your smartphone for delivering SMS and call alerts and so on.

Those that connect to your handset (they do this via Bluetooth) usually have a synonymous app to gather and sync your exercise data. Some like the Lifeband Touch and Razer Nabu, are even built to work with third party applications. One of our gripes with this category of wearables is the way they look very like each other, with very little difference in aesthetics.

Alternatives to the LG Lifeband which is priced at $149.99 include the Nike FuelBand, Fitbit, Garmin Vivofit, Samsung S Band, Sony SmartBand, Razer Nabu and Vishal Gondal’s GOQii. What about you? Do you think fitness trackers are here to stay?