Although the Samsung Galaxy Tab 4 7-inch variant is yet to make an appearance in India, its 10.1-inch and 8-inch 3G variants have made their way to the company’s eStore already. While the former has been priced on the site at Rs 30498, the latter has been tagged at Rs 23960.

Both tablets however aren’t in stock as yet, and the usual ‘Notify Me’ button will help you know when they are made available online. Samsung has put the Galaxy Tab 4 range on its eStore without formally launching it in India, so we’re expecting that it will be doing that sometime next week. 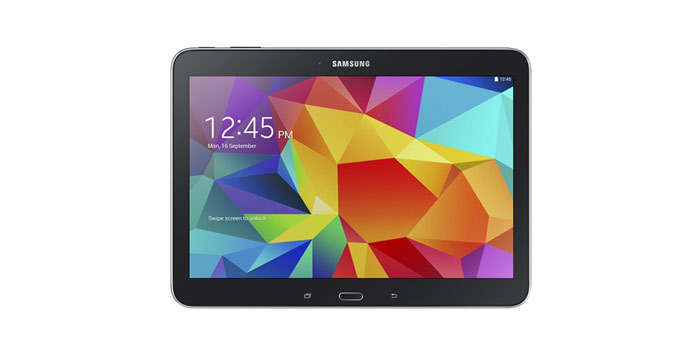 It seems that only the 10.1-inch and 8-inch Galaxy Tab 4 series will be made available at first, with the 7-inch variant having been slated for launch at a later date. Unveiled in April this year, the tablet lineup from Samsung has decent specs and lies in the mid-range category with respect to both price and features.

These Samsung Tabs with varying display sizes, come with the Android 4.4 KitKat OS and run on 1.2GHz quad core processors. 1.5GB worth of RAM also finds its way into each of these devices, aside from 3MP cameras which are placed on the rear surfaces and 1.3MP snappers that can be found on the front above their screens. 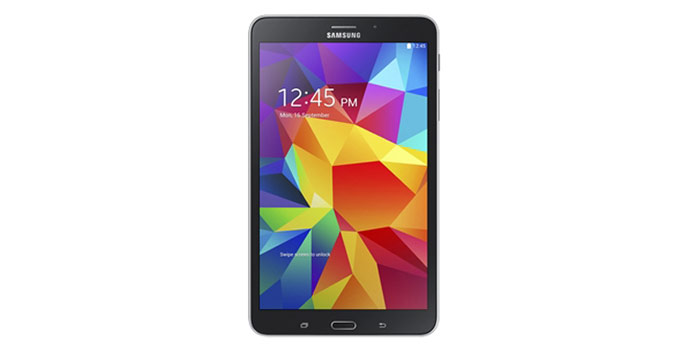 The 10.1-inch and 8-inch 3G variants of the Samsung Galaxy Tab 4 can be anticipated to hit availability status in India within a few days from now. We’ll keep you posted with the latest on the matter as soon as we hear anything relevant.