You don’t want to believe what the newly leaked LG L25 Firefox OS phone running on the Snapdragon 400 processor looks like. The full specifications list of the rumored device has been outed through a wannabe Evleaks Twitter account which goes by the name Upleaks.

Take a look a the picture below and tell us that the LG L25 doesn’t look quite like the iPhone considering the overall design and single, round button below the touchscreen. If the company’s actually gone ahead and taken inspiration from the iOS handset, it won’t be the first well known player to have done so. That’s right, we’re looking at you, Lenovo Sisley S90! 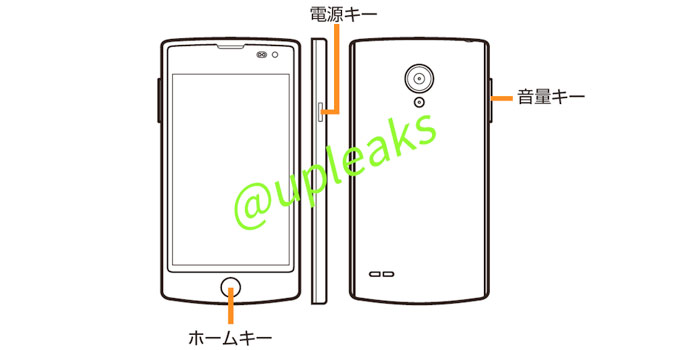 The L25 appears to be a mid-range smartphone with a 4.6-inch touchscreen of HD resolution and IPS technology, of course. It may run on the Firefox OS, a platform that does not seem to be taking the mobile world by storm, as Mozilla hoped it would. At the heart of the LG handset is a quad core chip from Qualcomm which powers the device along with 1.5GB of RAM.

You’re likely to find 16GB of memory inside as well as the lack of a microSD card slot. As we’ve already mentioned above, the L25 could offer 4G LTE support, and flaunt a body measuring 139 x 70 x 10.5 millimeters and tipping the scales at 148 grams. For photography enthusiasts, LG might put a 2MP on the front and an 8MP snapper on the rear panel. 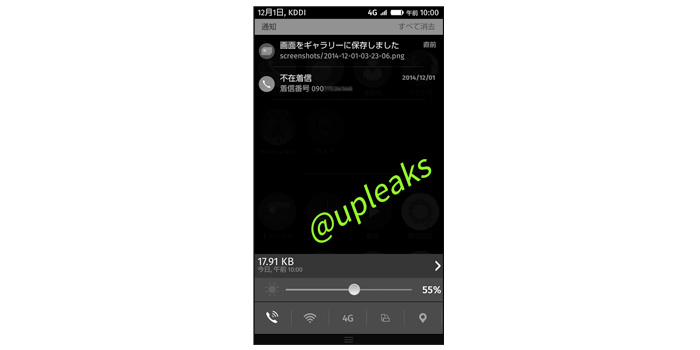 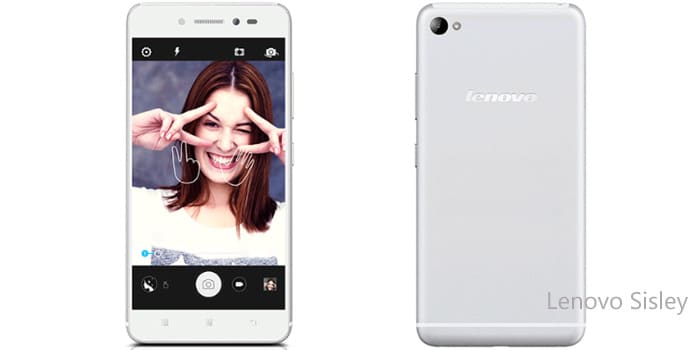 Now if you’re wondering about the accuracy of the LG L25 tweets, the dude (Evan Blass) behind Evleaks endorsed Upleaks as a true followup to his legacy around the same period when he bowed out of the public eye. The legend goes that the Blass is actually behind the account and is just picking up where he left off.