Home HTC Upcoming HTC flagship Hima (One M9) to be showcased in WP and...

We’ve got more information on the HTC Hima smartphone which will apparently end up as the One M9 or with a different branding altogether. The latest details suggest that the flagship device will arrive in a Windows Phone version and there will also be an Ultra edition.

Both variants of the HTC Hima seem plausible considering that the One M8 already comes in a WP8.1 version and we haven’t seen a successor to the One Max as yet. The Microsoft powered model will most likely be based on Windows 10, while the Ultra edition will be a super-size Android phablet. 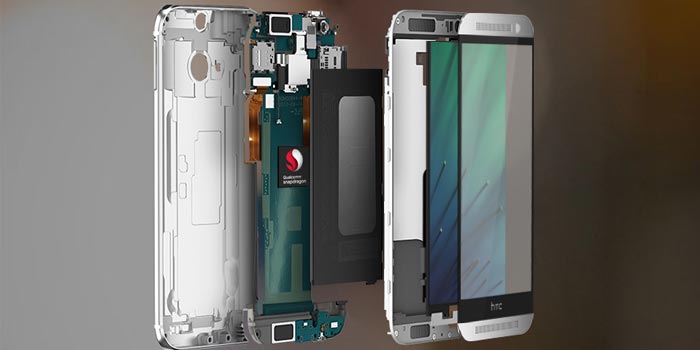 Specs-wise, the Windows Phone model should be identical to the upcoming Android flagship, but there’s no word on what hardware the larger smartphone will feature. Also, HTC is working on a Hima Ace phone which will be a cheaper version of the flagship for Asian markets.

The leak from Twitter user @upleaks also sheds light on other upcoming HTC devices including the Butterfly 3 which will reach Japan via KDDI as well as go on sale across Asia. The Re Camera 2 that’s being developed under the codename GC2 will reportedly have cellular support (CDMA, WCDMA and 4G LTE). Then there’s info on the T1 tablet where it’s said to be based on the Nexus 9 with the Sense UI onboard and come in Wi-Fi only as well as cellular models.

The HTC Hima flagship smartphone will most likely be unveiled at the MWC 2015 in February and go on sale in March. It will land at all major carriers in the US and is already said to be in testing.