The LG G2 4G LTE smartphone that was announced for India earlier this month, has finally hit availability status for a starting price of Rs 46,000. This phone’s 3G version was released back in September itself and the new variant that supports the fastest data speed has been introduced in models with 16GB and 32GB storage configurations.

The flagship smartphone is the first by the South Korean company to have physical buttons on the rear panel. Alongside these keys, a 13MP camera with LED flash has been placed for photography purposes and another 2.1MP snapper can be found on the front for obvious reasons. The LG G2 offers a multi-touch real estate of 5.2 inches of full HD resolution. 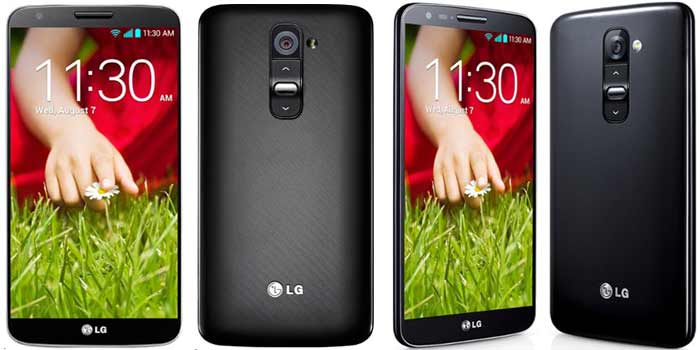 And what’s more, it has Android Jelly Bean 4.2.2 OS to bring an intuitive interface as well as provide access to a set of Google mobile services. A 2.26GHz Qualcomm Snapdragon 800 processor rests under the hood and keeps a close watch on the internal working with a little assistance from 2GB of RAM. Its onboard storage is not expandable and the phone is fueled by a 3000mAh battery.

The LG G2 4G LTE 16GB and 32GB versions are now available for Rs 46,000 and Rs 49,000, respectively in India. It can be picked up in shades of black and white through authorized retailers.

Here are its Key specs: