The previously leaked Lenovo Sisley S90 has finally been official released in India as a selfie phone that sports an 8MP front camera and sells at a price of Rs 19990. At this retail value, it’s competing against the likes of the OnePlus One and the Xiaomi Mi 4, but as far as looks go, the iPhone 6 is what its designers want to contend against.

Yes, as you can see from the images, the Lenovo Sisley S90 borrows its design cues from Apple’s latest smartphone offerings. The slim shape, the camera placement, the antenna lines, the curved edges; all go on to remind us about the iPhone. 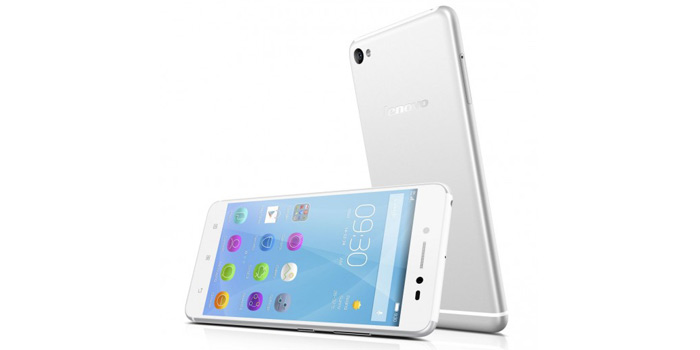 Lenovo has blessed the device with a 5-inch AMOLED display which garners a 720p HD resolution. While its front face houses an 8MP camera from high-resolution selfies, its rear surface features a 13MP main snapper accompanied by a PureCel sensor.

The LTE-capable Sisley S90 runs on a quad core 64-bit Qualcomm Snapdragon 410 processor which is backed by 2GB worth of RAM. Android 4.4 KitKat is its preferred OS, while it relies upon a 2300mAh battery for its power consumption. 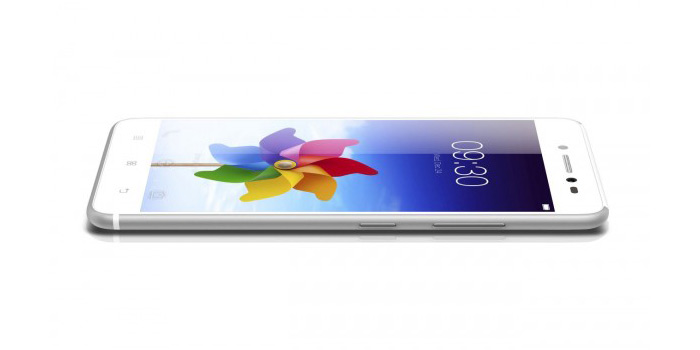 Here’s a good look at the main specs of the Lenovo Sisley S90 smartphone:

Priced at Rs 19990, Lenovo Sisley S90 can be bought now via retail stores as well as through the company’s very own online store.