The Kerala IT Department is kicking off its Electronics at School program and the second phase of its Learn to Code project on September 18. The initiatives have been introduced in order to make future generations comfortable with using digital tools and to build a group of entrepreneurs and skilled professionals.

The ventures are set to be launched at an event by the state’s Chief Minister Oommen Chandy. P K Kunhalikkutty, the State Minister for IT and Industries, claimed that almost 7500 children will have access to Raspberry Pi palm computer kits under the Learn to Code scheme. The undertaking is the result of a joint collaboration between the Kerala Startup Mission and the IT at School project. 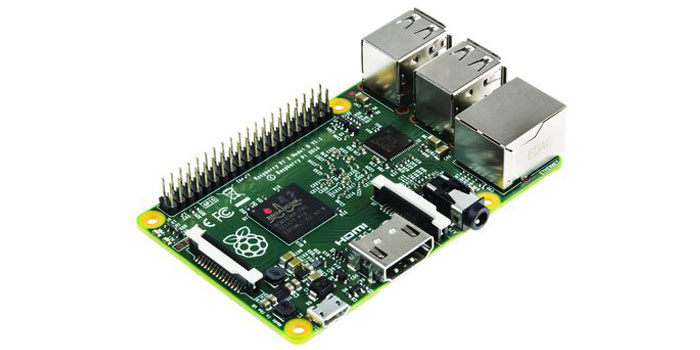 The pilot phase of the coding program was launched back in February 2015 and involved the training of grade 8 students by IT experts in each district. The government had only included government schools and selected just 2500 candidates. This time, aided and unaided schools have also been added to the agenda. The students in the first stage of the initiative were also given Raspberry Pi kits.

The device is a low-cost credit-card sized computer which is connected to a display unit, like a monitor or TV. It uses a normal keyboard and mouse. PTI reports the state’s Education Minister, P K Abdu Rabb, will further give away 6000 color-coded training kits to a number of schools across Kerala. Its part of the department’s Electronics at School scheme.

The program will provide selected students with hands-on training in basic electronics education. The supplies are designed to complement the physics syllabus of grades 9 and 10.