The much talked about Jolla Sailfish smartphone which is basically an aged mid-range device with a lot of focus on style, has made its way into India finally with its unique Sailfish OS in tow. Online retailer Snapdeal has earned the right to exclusively sell the handset in the country and is offering it at a questionable price of Rs 16499.

The Jolla smartphone is made unique by its Sailfish OS which itself is based on the Nokia-developed MeeGo platform and can run a good number of Android apps. What’s interesting is that the device has been created by former Nokia employees themselves, most of whom were involved in the development of the MeeGo OS. 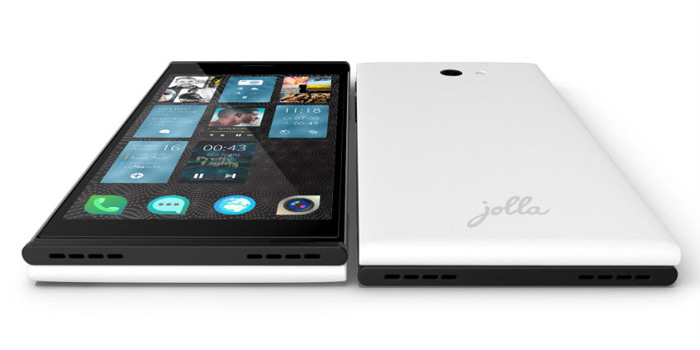 The Jolla Sailfish OS smartphone comes with a black colored front surface, while its rear face can be changed with the help of swappable shells. The first 90 buyers of the Jolla handset will be gifted with a VIP box containing three cases worth Rs 7000.

A 4.5-inch qHD display has been granted to the device, apart from an 8MP rear camera and a 2MP front one. A dual core Qualcomm Snapdragon 400 processor clocked at 1.4GHz powers it from within, gaining assistance from a 1GB RAM module.

Here’s a look at all the key specs of the Jolla smartphone: 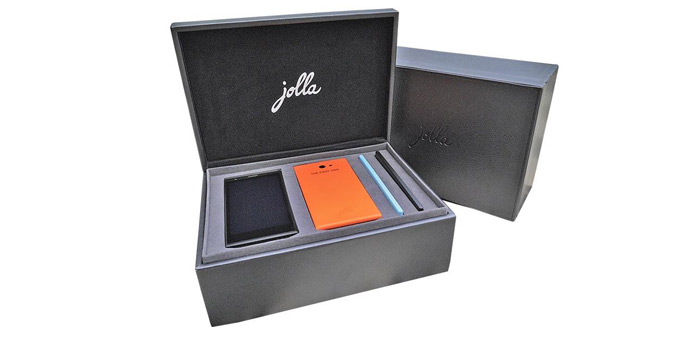 Like we said, the Jolla smartphone is available for purchase now through Snapdeal at a price of Rs 16499.