The iPhone EMI schemes which kicked off in India around four months ago have apparently been a huge catalyst in the progress of Apple lately. It so happens that the manufacturer has seen a rise of monthly sales by approximately a hundred percent ever since the advent of its installment plans.

Journeying from 300 percent to 400 percent, its sales figure is now said to be nearing 400,000 units per month. Credit Suisse’s research analyst, Sunil Tirumalai has told Economic Times that this should amount to roughly 3 percent of the total handset sales carried out within the country. He went on to say that this wasn’t at all the scenario before the schemes commenced, wherein merely 70,000 to 80,000 models were picked up on a monthly basis. 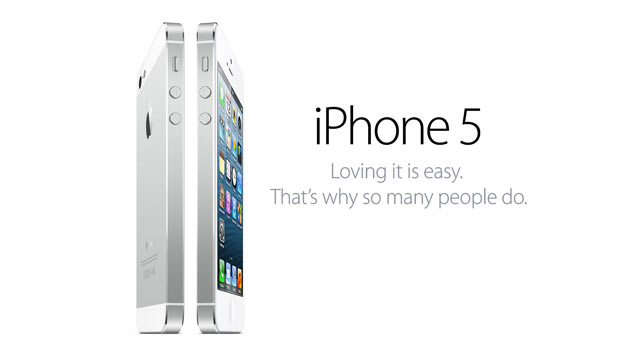 Discounts ranging from 4 to 9 percent clubbed with the installment plans were what furthermore added to the manufacturer’s benefit, Tirumalai added. A month after this, the smartphone maker saw its rival Samsung offering a similar scheme, except the South Korean conglomerate didn’t include the condition of an upfront cost like the company in question and presented relatively more smartphones under this promotion.

The Cupertino-based manufacturer struck back with its 18 percent cash back package in April, knocking off a considerable amount from the down payment. The analyst has commented that this translated into 23 to 27 percent subsidies, making the handset more of a reality for low-budget gadget seekers. But it has been said that in this battle of the fittest, it wasn’t just consumers that profited. Even service providers enjoyed their fair share of glory. Bharti Airtel witnessed a rise in the average revenue per user by 16 percent within three months. 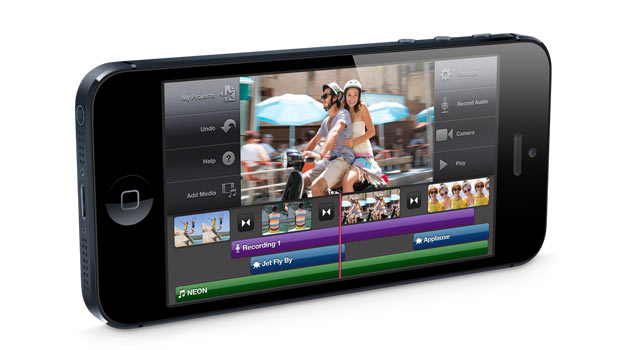 Apple has now begun focusing on a target audience comprising of students in the country proffering the 16GB iPhone 4 with a minimum refund of Rs 7,777 in exchange of their existing smartphones. However, the same scheme will render regular buyers with Rs 7,000 and up. It even has a plan for AmEx credit card users with a wish to purchase the device, repaying Rs 6,000. But relevant customers will have to hurry up, seeing as they will be able to reap the perks of this scheme only until June 10.