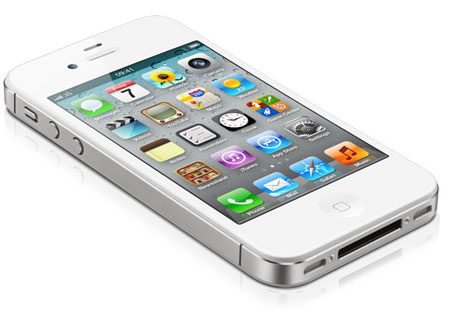 After creating a huge buzz in tech terrain with its grand debut in this half of the year, the iPhone 4S is ready to set foot in India. Aircel has announced that the next generation iPhone is scheduled to arrive next week, on November 25, while pre-orders for the same will begin from tomorrow.

Operating on the latest iOS 5 platform, the fresh Apple smartphone comes equipped with a 3.5-inch 960 x 640p widescreen multi-touch Retina display. Its ESP is the Siri functionality that is basically a voice activated assistant which lets users send messages, fix meetings, make phone calls and conduct other such functions by directly talking to the smartphone. 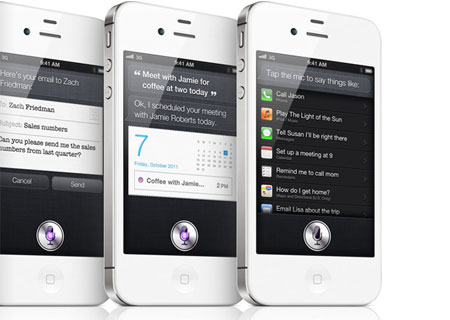 This device is already available in most countries including South Korea, Hong Kong, USA, UK, Australia, Poland, Portugal and Greece, among many others. The handset is embedded with an 8MP camera featuring a custom lens, larger aperture, advanced hybrid infrared filter and optics along with increased sensitivity and a face detection feature. The primary camera allows users to shoot videos in 1080p HD and the smartphone also sports a front facing VGA FaceTime camera.

The newest iPhone version is integrated with a dual core A5 chip processor which is expected to be responsible for speedier web browsing, convenient switching between apps and enhanced gaming as compared to the previous generation. It features world phone capabilities and lends support to multiple connectivity options such as Bluetooth 4.0, Wi-Fi, 3G and EDGE. Furthermore, the Apple smartphone offers talk time and standby time of up to 14 hours and 200 hours on 2G networks, respectively.

Although the Aircel page states the arrival date of the iPhone 4S to be November 25, no details regarding its price in India have been revealed. It can be registered for pre-order from tomorrow and will be available through authorized Airtel retail stores next week. At the same time, IBN Live says the price could be marked at Rs. 40,000 and over Rs. 50,000 for the 16GB and 64GB versions, respectively.