Intex Technologies which already manufactures its very own feature phones in India, is now gearing up to produce its tablets and smartphones in the country too. It’s not clear whether the company plans on completely giving up on its ‘Made in China’ offerings, but this could be the first step towards achieving that goal, for all you know.

At the moment, every smartphone Intex sells in India, is sourced from China and labeled with its own brand. We wonder if it will be able to continue launching cheap smart devices if it solely depends on its manufacturing plants here. Chinese OEMs deliver at such low rates, even with the homegrown company taking its cut of profits, its products are very affordable anyway. 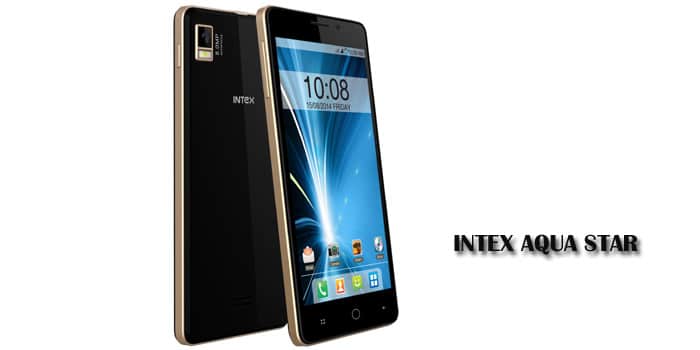 A blog post on The Hindu Business Line showcases the fact that local manufacturing is now an important discussion, with Prime Minister Narendra Modi, keen on creating new jobs by bringing India into the global manufacturing scene. The first Intex smartphone to be made in the country, should be ready for the market by December, according to the brand’s Director Marketing for mobile phones, Keshav Bansal.

It will cost less than Rs 10000 and is likely to feature a MediaTek processor. Intex is currently even testing a tablet using a chip from the same source, says MediaTek’s Sanjay Sumar Kalirona. Since that’s all we’re getting in terms of specifications, we’ll have to wait a bit for more on the subject. But if you want something you can actually lay your hands on, the Aqua Star, Aqua Star HD and Aqua Star Power were unveiled recently.

Intex started producing its Platinum series of feature phones at its manufacturing plants in Baddi (Himachal Pradesh) and Jammu only this year.