Out in India is the Intex Aqua Star II smartphone which carries onboard some really impressive specifications, but does not create much havoc in your wallets. It of course acts as a successor to the Aqua Star handset which was released by the Indian company in September last year.

The dual SIM Intex Aqua Star II can be yours for just Rs 5999, and it’s available in black, white, blue and grey color options. The phone presents you with a 5-inch display garnering an FWVGA resolution of 480 x 854 pixels. 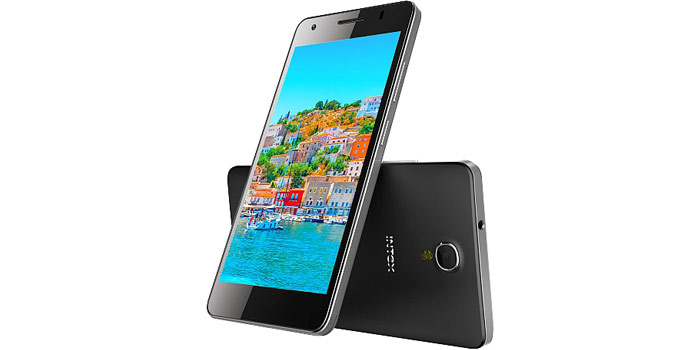 Intex has even blessed it with a 1.2GHz quad core processor that’s housed by a Spreadtrum SC7731 chipset. While 1GB worth of RAM is present on the phone, 8GB of inbuilt storage can also be found on it. Moreover, there’s of course a microSD card slot with support for 32GB of additional space.

The Aqua Star II kicks in an 8MP autofocus rear camera and a 5MP front snapper. Its operations are powered by a 2000mAh battery, while the software it carries onboard is the Android 4.4.2 KitKat OS. The company’s last offering, the Aqua Star L became India’s first smartphone to run the Android 5.0 Lollipop OS out of the box.

A neat look at the specs of the Intex Aqua Star II:

The Intex Aqua Star II may already have been launched in India, but it’s still to be made available for purchase. We’re guessing this shouldn’t take much time to happen, so stay tuned.