In a surprising new Canalys report, the research firm claims that Chinese manufacturers Xiaomi, Lenovo, Vivo, Gionee, and Oppo collectively control 50% of India’s smartphone market. This comes in the midst of the sector declining for the very first time in history.

The recent implementation of GST is being blamed for this contraction. Q2 of 2017 saw shipments to the country falling by 4% year-on-year to just under 27 million. According to Canalys, the new tax code caused a great deal of confusion across the entire market, with many unaware of the changes needed to implement it.

Apprehensions among distributors and sellers with regards to the impact on prices didn’t help, resulting in the sector adopting a wait-and-see policy. Still, the firm is optimistic about the post-GST world. It believes that the markets will emerge stronger and vendors will benefit from leaner distribution practices, faster delivery, and increased demand. 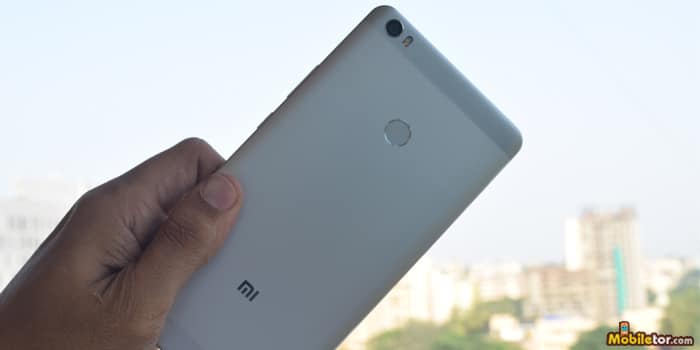 As for the market’s current state of affairs, Samsung leads the sector with a 25% share. Xiaomi trails behind at second place thanks to quadrupling its shipments to 4.8 million units. Vivo ranks third with 3.4 million units. It apparently owes this success to its rising popularity within Tier-2 and Tier-3 cities.

Intriguingly, Oppo has beaten the collective might of Lenovo and Motorola to displace it from the number 4 spot. The latter rounds off the top 5 with 1.9 million shipments. The fact that no Indian manufacturer managed to break into the rankings is surprising, but not entirely unexpected given the growth of Chinese firms in the country.