India is all set to be among a select group of 13 countries which will be receiving the upgraded version of Cortana as part of the company’s Windows 10 Anniversary Update. The rollout is going to take place later this year in the summer.

The other nations set to get the Windows 10 Anniversary Update in the first wave of release include China, Italy, Germany, the US, Spain, the UK, Brazil, Mexico and France. Cortana’s Group Programme Manager Marcus Ash told PTI that the new version of the software will be available for both phones and PCs. 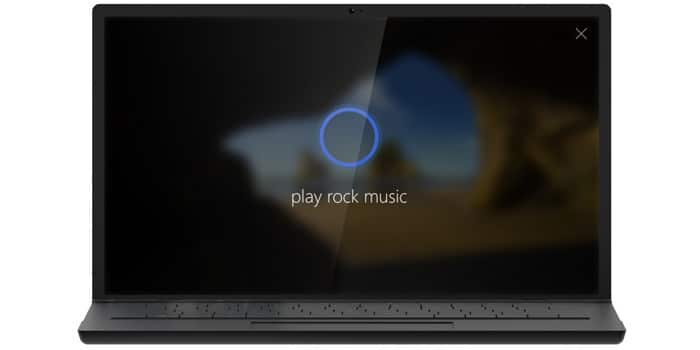 He also mentioned that Microsoft is looking to get the update right in its most important markets, singling out India, Japan and China. While Cortana currently communicates only in English, Ash says the tech giant is thinking of expanding the digital assistant’s language skills. This could especially prove to be crucial in a country like India with its wide range of regional dialects.

In the meanwhile, Microsoft has announced a new Cortana Intelligence Suite, which will be replacing the Cortana Analytics Suite, to engage in research into machine learning, analytics and intelligent bots. It’s also introduced the Microsoft Cognitive Services API in order to allow systems to automatically see, hear, speak, interpret and respond to a user’s needs in a natural way.

The new and improved Cortana in the Windows 10 Anniversary Update will be able to make suggestions to users throughout the day. For instance, the tool could preemptively offer to buy them lunch or book a cab. The assistant will also be accessible on the lock screen itself, getting rid of the need to unlock a PC to perform a task.

The update to Cortana in the Windows 10 Anniversary Update will also be accompanied by improvements to Windows Hello, Xbox and a brand new Windows Ink platform.