Samsung was obviously rubbed the wrong way by the Counterpoint Technology Market Research report which claimed it gave up its crown as market leader in the Indian mobile segment to Micromax in Q2 2014. The company retorted by simply calling foul on these figures and saying there may have been some ‘business motive’ behind releasing such data.

Unfortunately for us regular folks, we don’t know whom to believe with IDC now maintaining that Samsung had 29% of the mobile phone vendor share in India in the second quarter of this year, while Micromax which stood in the second spot, boasted about owning 18% of the same.

We’re talking about smart devices here and not just all sorts of mobile phones. Counterpoint’s reckoning showed Micromax with 16.6% and Samsung with 14.4% of the market share in terms of handsets, allowing the former to talk about having stolen the crown. The same study showed the two companies with 19.1% and 25.3% of smartphone shipments, respectively.

So this means the older figures somewhat agree with the IDC analysis with regards to cell phones running on an OS, but disagree with the calculations when it comes to the combined feature phone and smartphone market in India. The new report shows Samsung on top here too with 17% of total units shipped and Micromax seemed to lag behind by a small margin of 3%. 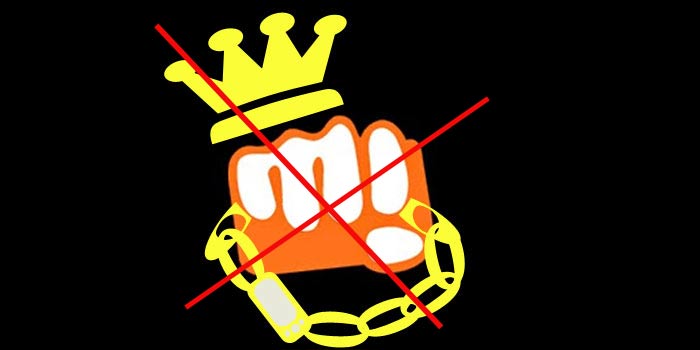 The Indian smartphone segment grew by a massive 84% year-on-year in Q2 2014. IDC’s Asia Pacific Quarterly Mobile Phone Tracker which does not include Japan, thinks that OEMs shipped 18.42 million such devices in the last quarter of this year as pitted against the same time period in 2013. The shift from basic handsets to smart devices and low-priced options contributed to this.

Phablets in Indian in the 5.5-inch to 6.9-inch category made up 5.4% of the whole smartphone market. More than 50% of these were priced below $250 and Indian brands held prominent positions here. Products running on mobile operating systems and marked at sub-$200 rates are enjoying rising popularity and they claimed 81% of the share in the past quarter.

Karbonn, Lava and Motorola joined Samsung and Micromax to sit amongst the top five mobile vendors in India during Q2 2014, says IDC.