The Panasonic Eluga A handset was launched in India on Independence Day with a price of Rs 9490 and specifications which has it competing against several similarly inexpensive smartphones. The Asus ZenFone 5 pegged at Rs 10000, and the Micromax Canvas L A108 marked at Rs 9649, come first to our minds when considering comparable handset models.

Starting with the looks, the Asus ZenFone 5 wins our vote here because it appears to be slightly more expensive than the other two owing to the patterned strip of metal positioned just below its display. The rest of it is simple and smoothly curvy on the back. This phone as well as the Panasonic Eluga A quite disappointingly run on Android Jelly Bean, while the Micromax device gets its kicks from KitKat. 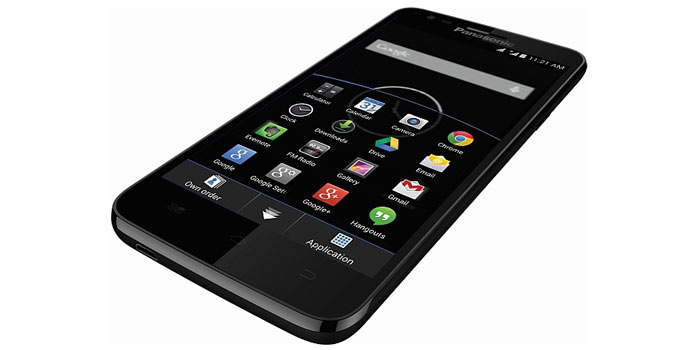 All three sport 8MP main cameras with flash to make for pretty decent, mid-range photography options. The Asus, Micromax and Panasonic smartphones are packed with 2110mAh, 2350mAh and 2000mAh batteries of more or less the same prowess. The Eluga A stumbles on the memory front by carrying just half the internal storage space as compared to the other two.

The Asus ZenFone is bound to offer users an advantage on three additional counts. It has twice the RAM and expandable storage as pitted against the Panasonic Eluga A and Canvas L A108, with 2GB of RAM and microSD card support for 64GB added space. From the three, it also has the highest resolution display to boast about but suffers on account of its dual core processor. 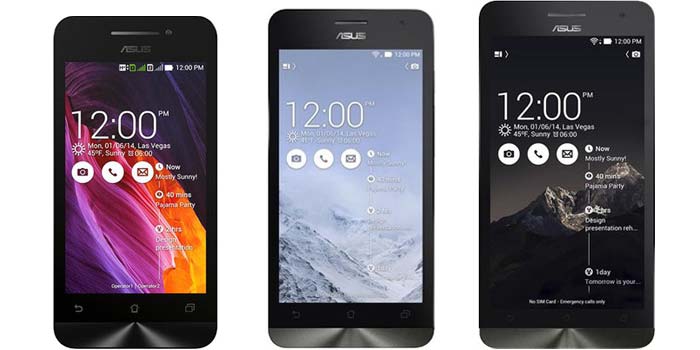 Panasonic Eluga A keys specs at a glance: 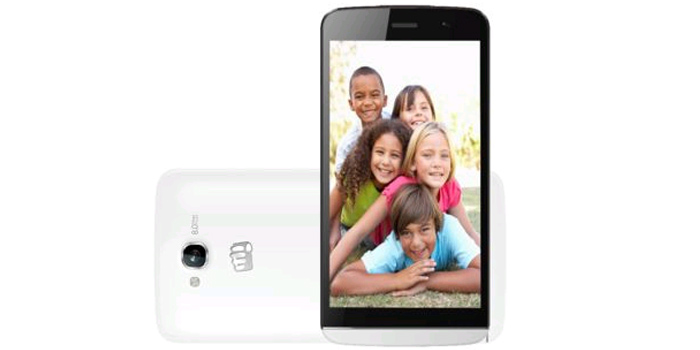 You will be able to find the Panasonic Eluga A at a higher price than its announced cost since it’s only made an appearance online through eBay India so far. You’ll have to wait for Flipkart to get its next stock of Asus ZenFone 5 units, while the Micromax Canvas L A108 is readily available on Snapdeal for Rs 9474 as well as through other retailers.