Three new iBall smartphones called the iBall Andi 4U Frisbee, Andi 3.5KKe Winner+ and Andi5 Stallion have been officially unveiled in the Indian market, with the company listing the devices on its main website along with price tags. The trio of iBall handsets falls in the entry-level category, the type that doesn’t get huge a unveiling or even major promotion from manufacturers big and small.

The iBall Andi 3.5KKe Winner+ is the smallest and cheapest option amongst the new launches. At Rs 3399, the device is an improved version of the original Winner smartphone, but it doesn’t really much of an upgrades. The only thing that’s new is Android 4.4 KitKat which replaces the stale Jelly Bean OS. 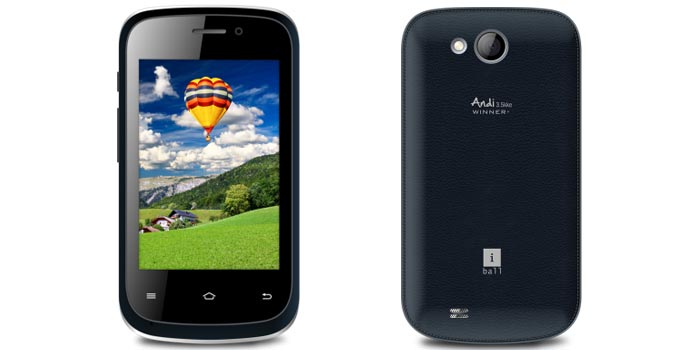 For a fast recap of the phone’s main attributes, it houses a 3.5-inch HVGA display, a VGA front-facing camera, a 3.2MP rear snapper, 2GB of storage, 256MB RAM, a 1.3GHz dual core processor and a 1250mAh battery. Next we have the Andi 4U Frisbee which comes in attractive colors and offers decent specs for Rs 6799. It also runs on the latest version of Android and is powered by a 1.3GHz quad core chipset with 1GB RAM.

This handset kicks in a larger display of 4 inches with WVGA resolution and Corning Gorilla Glass protection. Its main features include 3G HSPA+ connectivity, 4GB of internal storage, an 8MP rear camera and a 1600mAh battery. Last on the list is the Andi5 Stallion which packs slightly better hardware at Rs 8499. 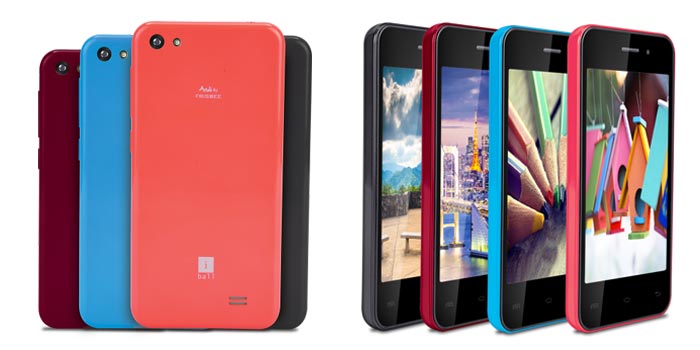 Here’s an overview of the iBall Andi5 Stallion’s main specification: 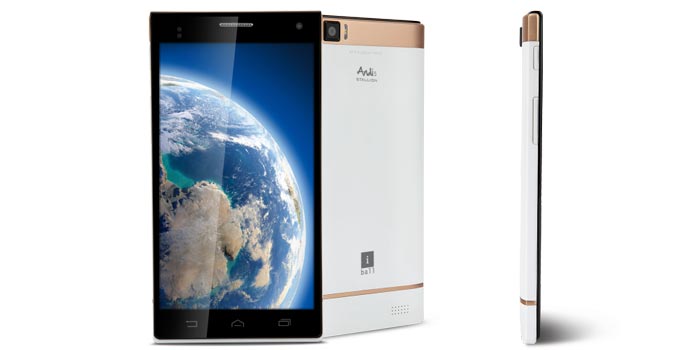 Availability details on the iBall Andi 3.5KKe Winner+, Andi 4U Frisbee and Andi5 Stallion are yet to be disclosed and we’re most likely to see these devices quietly go up for grabs through e-commerce websites without any official word from the OEM.