Like the 64-bit Desire 820, the HTC One M8 Eye and the Desire Eye smartphones could get a quick launch in India as both handsets have already been spotted making their way into the country. The former handset was officially reveled just a few days back and the latter popped up in China where its features were officially detailed.

The Taiwanese giant hasn’t made any mention of the HTC One M8 Eye and Desire Eye reaching India, but both handsets were spotted in large quantities on import website Zauba (link 2). While we obviously have no release dates for both handsets, the website does disclose their prices which are Rs 27364 and Rs 21832, respectively. 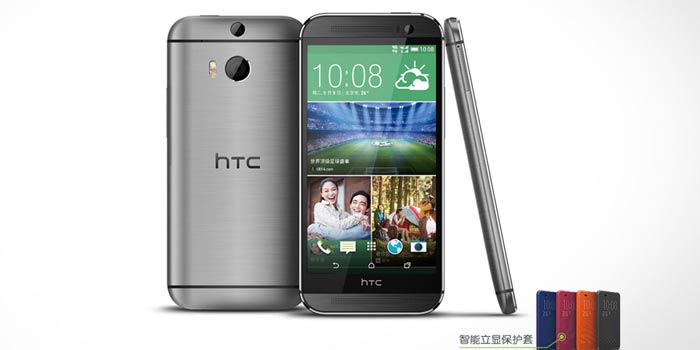 The above mentioned prices are sans any taxes, so you can expect the final retail tags to be much higher. For example, the official price for the One M8 Eye handset in China is 3999 yuan (Rs 39892.62 after conversion). HTC hasn’t revealed any retail amount for the Desire Eye, but says it’ll go on sale in Asia this month itself.

The One M8 Eye is created mainly for Asian markets and it’s a mere variant of the original flagship phone. The only difference here is that it comes with a 13MP rear camera instead of the UltraPixel sensor, while the remaining features have been left untouched. The Desire Eye on the other hand, is a high-end selfie smartphone that packs a large front-facing snapper. 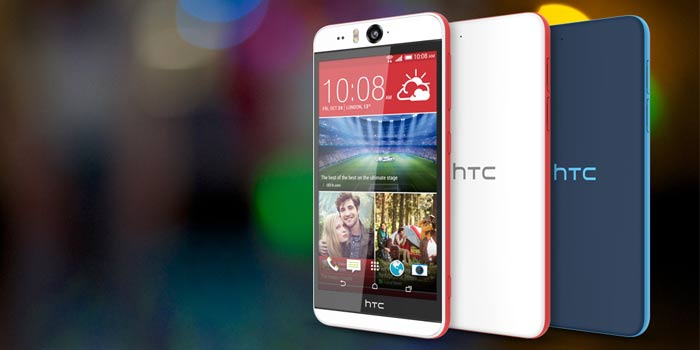 We’ll keep you updated with whatever new information we get about the HTC One M8 Eye’s and Desire Eye’s launch in India.