Google has announced that over 1.5 million Indians across 19 railway stations spread all over the country are now accessing its high-speed Wi-Fi service. It chose to announce this achievement on World Wi-Fi Day to highlight how far it’s come from its beginnings back in January.

To recall, Google had debuted its free Wi-Fi service at Mumbai Central station at the start of 2016 in association with Railtel. This proved to be very successful, with the brand claiming that over 100000 people connected to the network within a week of its launch. Notably, usage in Bhubaneshwar apparently overtook that of the aforementioned station just a day after it was started. 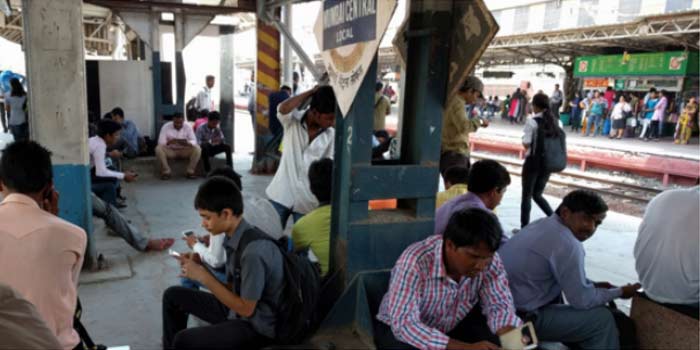 Google rolled out its Wi-Fi platform at four of India’s biggest station namely Sealdah, Lucknow Jn, Lucknow and Gorakhpur Jn last week. It’s now completed 20% of its schedule for the current year. It intends to reach 100 stations by the end of 2016 and 400 stations as part of its long-term plan.

In a blog post, Google revealed some interesting data about the usage patterns of the consumers currently accessing its services. According to its findings, people in Tier-II cities are latching onto the network with more enthusiasm as compared to Tier-I regions. The company attributes this to the fact that high-speed broadband is more challenging to access in the former.

Patna, Jaipur and Vishakhapatnam are being cited as examples of such Tier-II cities where per capita consumption exceeds that of Tier-I metros. Furthermore, Google claims that the average consumption per person on its network is 15 times the amount they would normally consume using a 3G pack on a daily basis.