In case Tuesday was one of those days on which you didn’t use Google Image Search, then you definitely didn’t spot a bug which caused a Russian car crash photo to appear in practically every cluster of results. But it doesn’t seem to have been a thing in each and every corner of the world since we didn’t bump into this despite having looked up images multiple times that day.

With regards to other parts of the globe, part of the Internet population from Germany, Brazil and Canada were apparently seeing the accident site photo in Google Image Search. Folks had taken to social sites like Twitter and Reddit, and even Google Product forums to talk about this obvious glitch which caused the said picture to appear randomly and more than once in the results page. 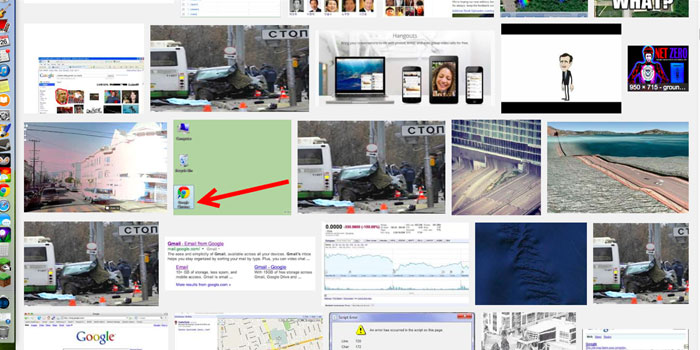 We do not mean that the supposed car accident in Russia was displayed when users hunted through Google Images by typing in ‘car crash,’ ‘accident site’ or similar search terms. Any entered word or phrase was reported to be throwing up the same disturbing photograph. In an email to ZDNet, the company replied with an ‘Oops’ and said they’d have preferred showing people micropigs instead.

You just went off to find images of ‘micropigs,’ didn’t you? The bug had a widespread effect it seems, and meddled with encrypted searches which are on by default across various domains, including Google worldwide and Google UK amongst other English-language websites by the company. If you take a look at the Google Apps Status Dashboard, it does not make any mention of the car crash bug even though the hiccup has been dealt with already.