Gionee has taken a bit too long to go on record with the GPad G3, but it has finally arrived officially and is now up for sale. If you pick it up from the company website, you will have to fork out Rs 9,999, however, Snapdeal will let you have it for Rs 9,450.

Let’s see what the Gionee device has in store for potential buyers. First and foremost, it runs Android Jelly Bean version 4.2 and manages to maintain smooth multitasking with the help of a quad core processor that is capable of clocking in a speed of 1.2GHz. Though the phablet employs a 4-core chipset, it falls short in the RAM department as it brings only 512MB of system memory. 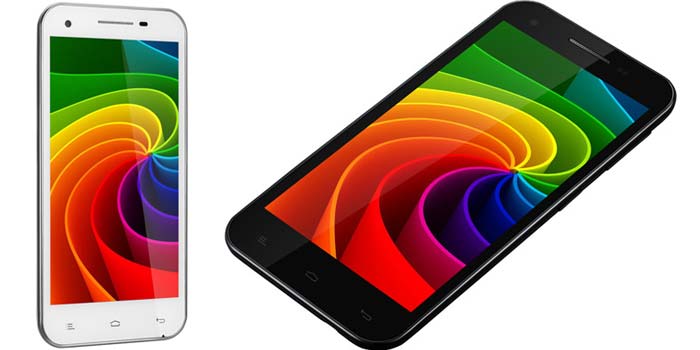 Internal storage is also not much at 4GB, but at least you get the option of expanding it by up to 32GB using a microSD card. The handset draws power from a 2250mAh battery and is 3G-enabled too. And as it features dual SIM card slots, you can keep your personal and professional lives separate.

The phone has an eye-pleasing form factor and can be picked up in either black or white shades. Its front side is mainly dominated by a 5.5-inch 854 x 480p touchscreen. A 0.3MP camera is present as well, along with a 5MP primary snapper. You can use the latter for capturing HD videos. Other pointers on the specifications list are GPS, Wi-Fi, FM radio, the face unlock feature and essential sensors to name a few.

As we said, the Gionee GPad G3 has already hit availability status.