The Samsung Galaxy S9 and Galaxy S9+ are set to get launched on February 25 at the MWC 2018. Flipkart has decided to start teasing the phone on its website, rolling out a dedicated page for the handsets.

The Flipkart page doesn’t really reveal anything major about the Galaxy S9 pair as it features the same posters and video teasers as the official Samsung account. It’s not even clear if the phones will be exclusive to the e-commerce site since this could just be a case of the retailer jumping the gun ahead of others.

Rumor has it that the Galaxy S9 and Galaxy S9+ will hit international pre-orders on February 28 and sales on March 16. India has traditionally gotten Samsung’s flagships a bit later than other countries, so we’ll have to wait and see when the brand decides to unveil the duo in the nation. 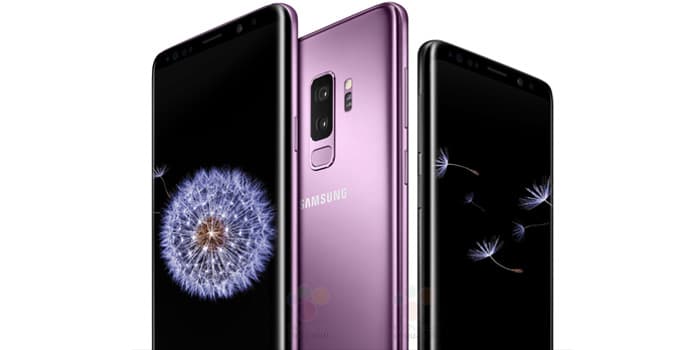 Prices are expected to go up this time round, with most reports placing a bet on a $100 increase to $850 (roughly Rs 55310) for the S9 and $950 (approx Rs 61820) for the S9+. While the design is expected to mostly remain the same this year, there are some major internal upgrades expected.

Alleged specifications of the Samsung Galaxy S9 and Galaxy S9+:

Also See: Samsung Galaxy On7 Prime gets unveiled in India

For instance, Samsung might equip both with a variable aperture rear camera that can switch between f/1.5 (low-light) and f/2.4 (normal light). The Galaxy S9+ is probably going to get hold of dual cameras on its back, while the Galaxy S9 sticks to a single lens.