Flipkart’s officially kickstarted its 2018 Mobiles Bonanza sale with a host of deals on brands like Apple, Samsung, Xiaomi, Google, Motorola, and Oppo. The event is set to go on till January 5 and includes exchange offers up to Rs 18000.

Interestingly, Flipkart is trying to attract current users of the OnePlus 3, OnePlus 3T, and OnePlus 5 by promising an additional Rs 3000 discount upon exchange. The offer is valid on select handsets like the iPhone 8 and iPhone 8 Plus. The 64GB versions of the handsets have gotten cheaper by Rs 9001 and Rs 6501, respectively. The former is now available at Rs 54999 and the latter at Rs 66499. 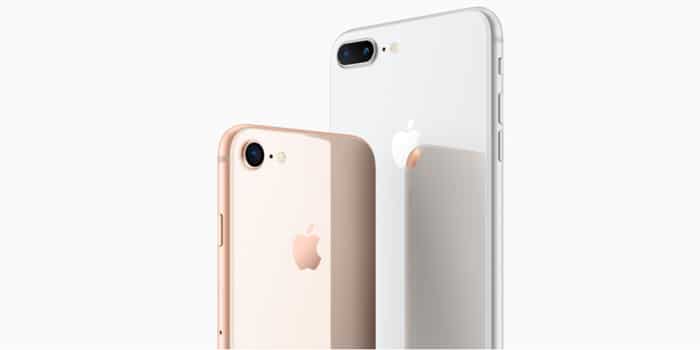 Samsung’s decided to launch the 16GB version of the Galaxy On Nxt during the 2018 Mobiles Bonanza Sale. It’s being sold at Rs 9999, a Rs 1000 cut, during the event. You can check out the complete list of smartphones on offer here.