The Fitbit Alta activity tracker has been launched, with the new offering sporting a more fashion-conscious look than previous models by the company. It’s set to hit shelves in India sometime in March via offline stores and Amazon.

Interested buyers can purchase the Fitbit Alta in exchange of Rs 12999 when it arrives here. The company is providing a range of personalization options when it comes to bands. The Classic series consisting of blue, black, plum and teal colors is priced at Rs 2999. The Luxe soft and premium leather lineup will offer a selection of graphite, blush pink and camel to choose from at Rs 5999. 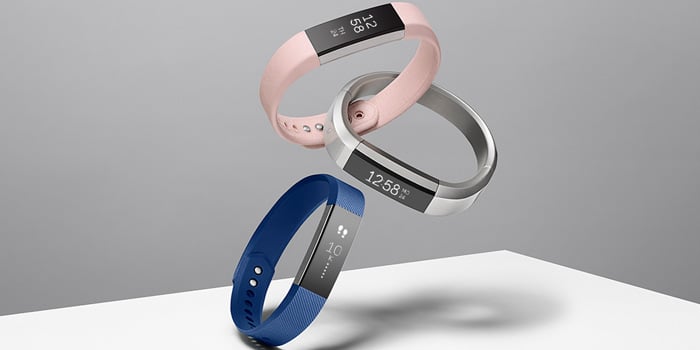 Finally, a hand-polished Luxe stainless steel silver bangle is set to vend at Rs 9999. A shiny gold variant of it is going to come out later in the year. All the versions feature the same set of specs. There’s an Oled screen to view data and a battery which supposedly delivers 5 days of utilization on a single charge.

The Alta works with over 200 iOS, Windows Phone and iOS devices. Fitness enthusiasts will have access to various heath-oriented features such as nudges to remain active and Reminders to Move. For instance, users can activate a function where they will be given alerts to encourage them to walk 250 steps each hour.

The Fitbit wristband congratulates them once this goal has been attained. Consumers may even initiate a Do Not Disturb mode when they’re in a meeting. Another useful aspect of the wearable is its ability to automatically recognize a variety of exercises such as running, biking, dancing and kickboxing, in addition to sports like tennis, basketball and football.