Apparently, the current system of physical verification adopted by telecom companies while issuing new SIM cards isn’t working, which is why the department of telecommunication is asked to collect customers’ biometric data. Reportedly the home ministry has proposed the new idea and if it comes in effect, users may have to give fingerprints to get a new mobile number.

A report on Economic Times sheds light on the matter of the physical verification system going for a toss due to the telecom companies’ competition amongst themselves to get as many customers as they can. But the ministry isn’t forcing this decision on service providers and is open to discussion with them as well as stakeholders to come up with a different procedure. 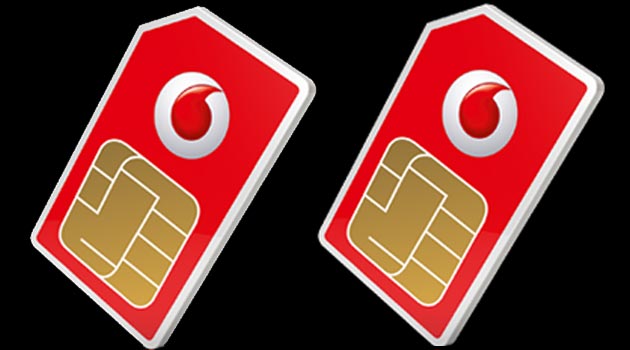 And the home ministry’s proposal is not limited to collecting data and saving it in a centralized database. It also wants DoT to link all of it with National Intelligence Grid so they can easily access it in case of a national security threat. The government is thinking about introducing the new procedure because the mandatory physical verification of the person who requires the SIM card is not being followed. Reportedly, neither retail outlets are following the process, nor the telecom operators are forcing them to do so.

The aforementioned article has disclosed that the idea of collecting biometric data for issuing SIM cards was originally suggested by Neeraj Kumar, the Delhi Police Commissioner back in May. He has also urged DoT and TRAI (Telecom Regulatory Authority of India) to join forces and come up with rules to stop giving out SIM cards on forged IDs. Formulating stricter control and introducing penalties are likely to discourage retailers from selling cards without authentic details.

Whether a bill to make fingerprints and other biometric data such as that required for the Aadhaar card will be made mandatory for SIM cards or not, isn’t confirmed as yet.