Facebook may be finding it hard to keep up with instant messaging apps such as Instagram, WhatsApp and Snapchat, according to a survey of ‘netizens’ by GlobalWebIndex. So it’s a good thing for the company that Mark Zuckerberg decided to buy the first two this year for $1 billion and $19 billion, respectively.

The Internet landscape has been changing rapidly over the past year or so thanks to the rising influence of social apps, which has led to Facebook losing its dominance as the watering hole for those indulging in messaging and photo sharing. The increasing use of mobile platforms like phones and tablets, has only added to the problems of the company. 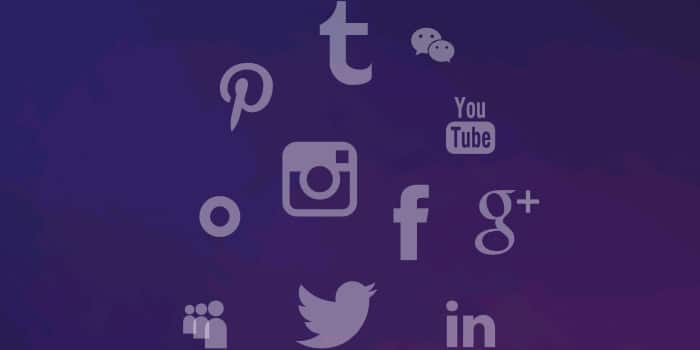 GlobalWebIndex reports a 20 percent drop in picture sharing and messaging on Facebook over the past year and a half. Teenagers are obviously more comfortable carrying out such activities through instant messaging tools. Since the beginning of 2014, Snapchat has shown itself to be the fastest growing app, followed by Facebook Messenger and Instagram.

This trend of the rising popularity of apps for socializing is easy enough to understand since people don’t generally stay signed in to social networks throughout the day, but compulsively check applications like Line, WeChat or Snapchat now and again. It was clearly what convinced Facebook to pull the chat function out of its mobile app and smack it onto the counter as a standalone tool.

Those who participated in the GlobalWebIndex study have cited weakening interest, security fears, irritation at intermittent changes to the website and so on as the reasons behind their waning fondness for Facebook. Almost 41 percent of the 170000 respondents spread across 32 markets around the world, felt messaging apps quicken the process of connecting with others.

With the ever mounting interest in messaging apps, is Facebook nearing the end of its shelf life? It’s hard to tell for now, though the company seems to be eager to compensate for that by adding to its portfolio of mobile applications.