What is rumored to be information on an upcoming 12.2-inch Apple iPad Air Plus, has been revealed by a Japanese magazine called Mac Fan. The January 2015 spread of the publication carries several details regarding the rumored tablet that is supposedly going to be introduced with a next generation A9 processor powering it.

Well, you’d say it shouldn’t be too tough to guess the name of the chip expected to find its way into the iPad Air device since Apple sticks to predictable monikers for them. So let’s move on to the other information provided by the magazine, as noted by AppleInsider who was tipped off by Macotakara with regards to this revelation. 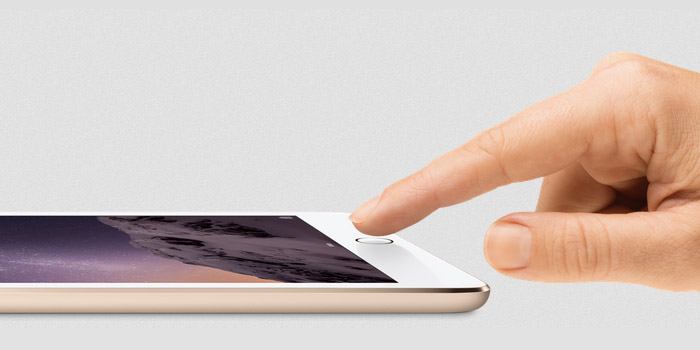 The iPad Air Plus’ 12.2-inch LCD screen may be fitted into a 305.3mm x 220.8mm x 7mm form factor also accommodating four speakers. The last mentioned will apparently be placed on the very edges of the device so as to enable a stereo sound effect. Hints have also been dropped about the tablet being aimed at students and those working in creative fields.

The release date of this Apple offering is anticipated to fall sometime between April and June 2015. If you’re wondering why these details sound familiar, there have been reports of an iPad Pro with a 12.2-inch panel and a similar speaker/mic arrangement before. As for the latest story, Mac Fan also touches on the subject of the next iPad mini. 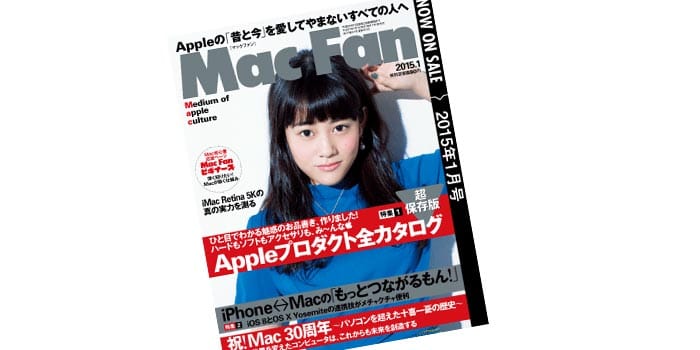 Apple is said to have an iPad mini 4 (embedding the A8X processor) in the pipeline for 2015. It may be as thin as the iPad Air 2 and force the exit of the original tablet as well as this year’s iteration.