UCL cientists claim that rats ‘dream’ of a path to a brighter future, based on the study of the brain activity of these creatures in three scenarios. The first situation involved monitoring the animals as they were shown food in a place they could not reach, while the second instance saw them resting in a separate chamber. In the third part of the experiment, the rats were permitted to reach the tidbits in question.

Basically, each rat was placed on a straight track which forked in two different directions. The junction as well as the right and left arms were rendered inaccessible by means of a transparent barrier. One side had food at the end, and the other was empty. The first stage of the experiment saw the animals being allowed to run right up to the obstacle and observe the treats. The UCL scientists then put them in a sleep chamber for an hour. 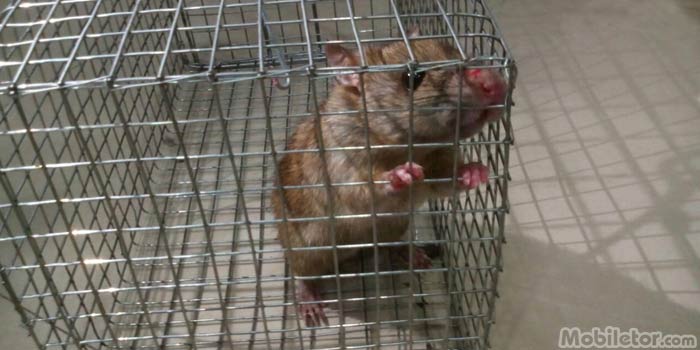 During the third phase of the study, the rats were permitted to run right into the two arms. Mammals store a map of the environment in their hippocampus which then replays journeys through these pathways when the brain is at rest or in sleep. What’s really interesting about the new findings is that the results imply humans may not be the only creatures capable of imagining the future. Data of the rats’ brain activity during the rest period pointed to active place cells providing an internal map of the food arm.

Place cells for the empty arm were not activated in a similar manner. It could mean the lab animals were ‘dreaming’ of paths leading to the desired goal of food (in this case). The hippocampus which has been pinned to memory all these years, may actually help in planning for the future too. It could explain why certain people with damage to this part of the brain are not able to imagine the future.