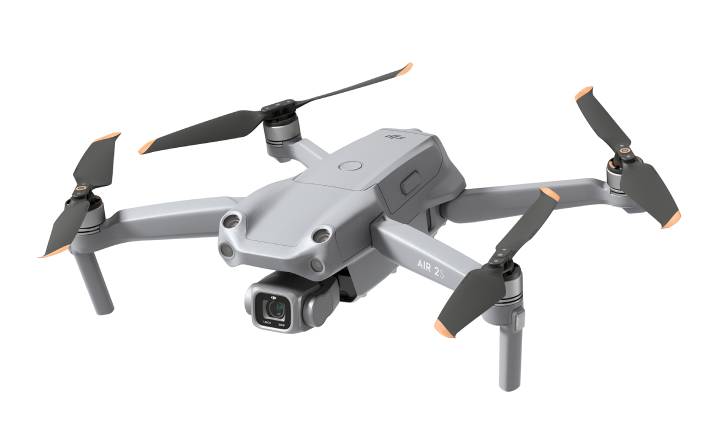 While its name might not suggest so, the new DJI Air 2S is a successor to the Chinese company’s much-loved Mavic Air 2 drone. Among other upgrades, this flying machine boasts of a 1-inch CMOS sensor. However, it’s also more expensive than its predecessor. The drone starts at $999, whereas the Mavic Air 2 costs $799.

The DJI Air 2S is a foldable drone with a flight time of 31 minutes with no wind and a maximum hovering time of 30 minutes. While its maximum flight speed is 19 meters per second, the maximum flight distance of this machine is 18.5km. It supports GPS and GLONASS and holds a single compass, 8GB of internal storage, and a 3,500mAh battery.

The 1-inch camera sensor of the DJI Air 2S has been paired with an f/2.8 lens. The sensor has a resolution of 20MP and a field of view of 88 degrees. This camera has a maximum bit rate of 150Mbps and is capable of capturing 5.4K videos at up to 30fps or 4K videos at up to 60fps. That means 1080p clips can be as fast as 120fps. There’s microSD storage to support up to 256GB of additional space.

Forward, backward, upward, and downward-facing precision measurement sensors also make their way into the DJI Air 2S. Plus, there are dual vision sensors and Time of Flight sensors (ToF) on the bottom, allowing the drone to have obstacle-sensing in all directions. The device’s controller has six hours of battery life and uses the company’s OcuSync 2.0 for transmitting to the drone. 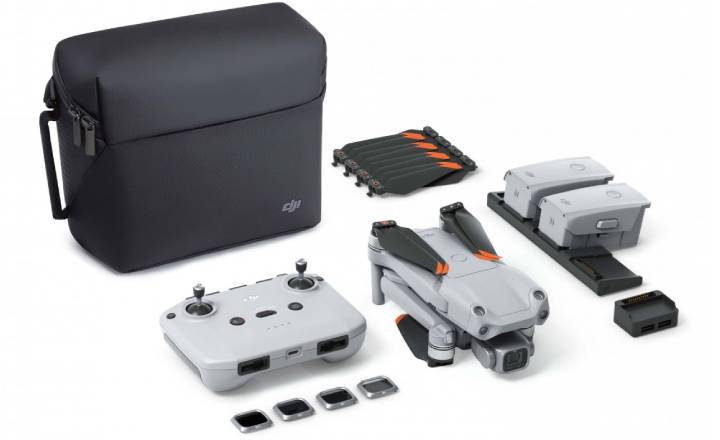 The standard package, which costs $999, includes the DJI Air 2S, one battery, a controller, and three pairs of low noise propellers. The Fly More Combo, which costs $1299, comes with the drone, three batteries, six pairs of low noise propellers, an ND filter set, a battery charging hub, a controller, a battery to power bank adapter, and a shoulder bag.