Aakash tablet-maker Datawind, is planning to launch a low-cost Android phone for just Rs 2000 with free lifetime Internet in India during this festive season. You got that right, free web surfing for buyers, until they break the mysterious handset in question of course.

The idea doesn’t sound commercially viable, but the OEM has apparently got three telecom brands to listen to its idea anyway. No names have been revealed because Datawind’s Executive Vice President Rupinder Singh, appears to be reluctant to spill them until the respective deals are inked. 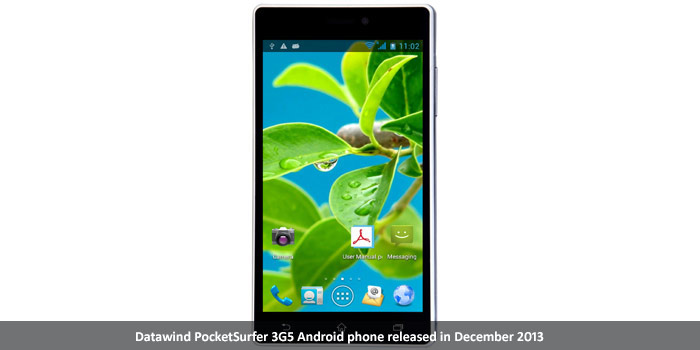 Obviously, when a company talks about bundling free data for life on such a low cost phone, we’re all ears. With Prime Minister Narendra Modi, heavily promoting the Digital India initiative for connecting all parts of the country to mobile telephony and data networks, Datawind’s Rs 2000 phone is likely to attract the interest of the government too.

But it’s not been all smooth sailing for the Canadian manufacturer who has been producing the Aakash lineup of tablets which was backed by the government from day one. After differences in opinion arising between Datawind and IIT Jodhpur as well as IIT Bombay over testing of the slates, the Center for Development of Advanced Computing was handed the responsibility. 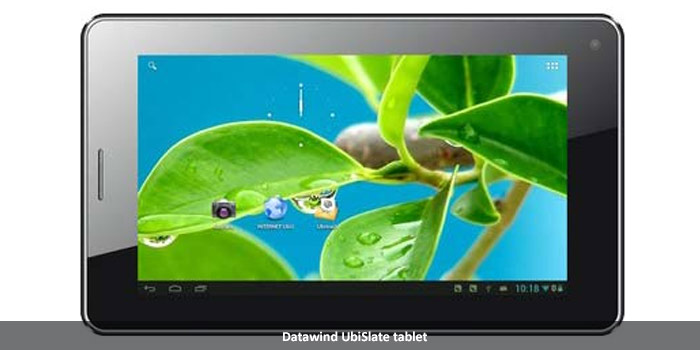 In a recent press meet, Communications and IT Minister Ravi Shankar Prasad, opined that the Aakash devices needed to have better specifications, says The Financial Express. Apart from selling tablets, Datawind also offers three phones in India and claims to be shipping between 40,000 and 50,000 of its products across the country each month.

Coming back to the Rs 2000 low-cost Datawind handsets with free lifetime Internet, it will run on Android of course, and fit into a 3.5-inch form factor. The company plans to launch it before Diwali is upon us.