The Notion Ink Cain tablet-PC hybrid comes as an unexpected launch and it’s available for Rs 19990 right now through online retailer Snapdeal. It’s been quite a while since we heard from the Indian company behind the Android-based Adam and Adam II tablets which were welcomed with enthusiasm but ended up getting lukewarm reviews when they finally did hit market availability.

Now Notion Ink has waded into Microsoft’s territory with the Cain that runs Windows 8.1 with Bing software. It’s being described as a 2-in-1 PC because it functions like a tablet as well as a laptop of sorts. It plays the role of the latter when you hook it up with the docking station containing the keyboard. 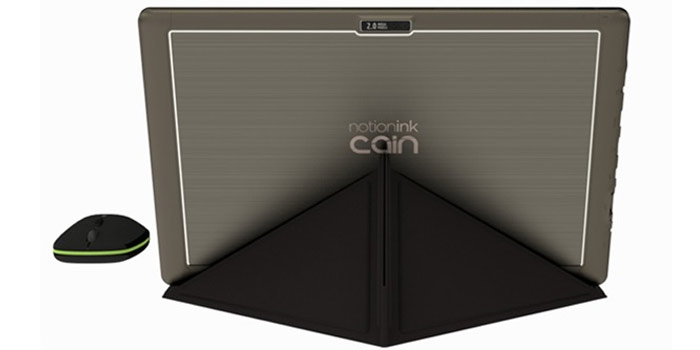 Notion Ink claims to offer buyers an on-site warranty which will be applicable for an entire year after purchase. So if there are any problems with the Notion Ink device, users will be first issued a brand new one and only then will the defective tablet/PC hybrid be picked up for repairs. 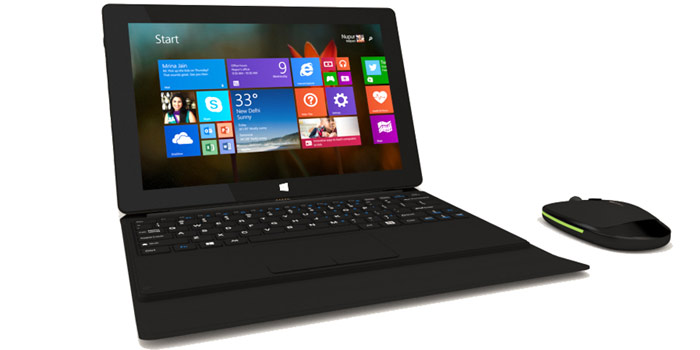 The Notion Ink Cain 2-in-1 PC can be purchased by hitting this Snapdeal link. It is said to be an exclusive to this online vendor, though we’ve seen otherwise in certain cases. The Notion Ink Cain sells with a free 1-year subscription to Microsoft Office 365.