Unlike the general belief about climate change, it actually has the power to move mountains and change the shape of our planet. Because global warming does much more than just warm up the oceans, cause erratic weather conditions and wipe out fragile species of flora and fauna, say scientists. Based on a five-year study that can be found in the journal Nature, University of British Columbia experts explain how much of an impact melting glaciers can have on Earth.

According to the newly published research, glaciers in Patagonia which is warmer than Antarctica, moved faster and led to more erosion. Rising temperatures and ice turning to water are to blame for melting the bed of the glaciers, and thus helping them shift quicker than before. Assistant professor (Department of Geography) at the University of British Columbia, Michele Koppes, claims that glaciers erode a whopping 100 to 1000 times faster in Patagonia than their counterparts in Antarctica. 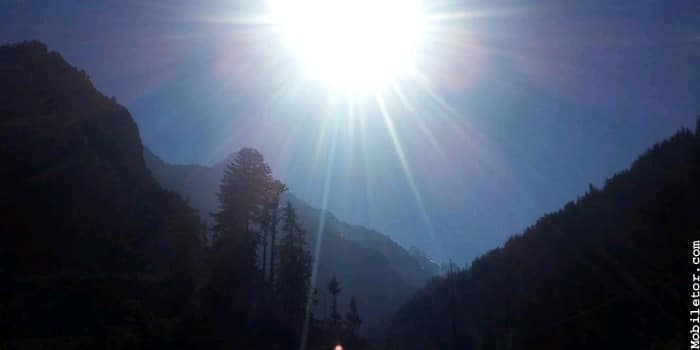 If the temperature in Antarctica goes up to 0 degrees Celsius, its glacial formations will move even faster and become more erosive. These massive bodies of dense ice are likely to dig deeper into the valleys they pass through and carry more sediment into the oceans. The dumping of so much soil and bits of rock into downstream basins and the continental shelves affects the aquatic habitat greatly. Even human beings all over the world feel these effects of climate change.

Increasing levels of erosion due to glaciers threaten fisheries and impact dams as well as access to clean freshwater in mountainous regions. Meanwhile world leaders are still debating over whether global warming is real or not. The last major glacial cycles which occurred in the Vancouver area of Canada ended almost 12500 years ago. One of the most rapidly warming regions on Earth, the Canadian Arctic, is going to feel the pressures of climate change acutely.

Koppes and her colleagues suggest that glaciers perform at their most erosive best near the end of each cycle of glaciation, and not at the peak of ice cover. Their sheer size and volume can change the shape of mountains, valleys and Earth in general.