A well known Chinese company has admitted to having planted firmware capable of spying on and remotely controlling devices in thousands of Android smartphones, but claims that it was a mistake. And no one would have known about it if US Homeland Security contractor Kryptowire, hadn’t chanced upon this while lab testing a Blu R1 HD phone.

A regular smartphone owner would not know that their security was being compromised since the spyware was doing all of this in the background. The company responsible for this, Shanghai Adups Technology Co. Ltd., claims that the backdoor accidentally made it into certain devices through a Firmware Over-The-Air (FOTA) update. 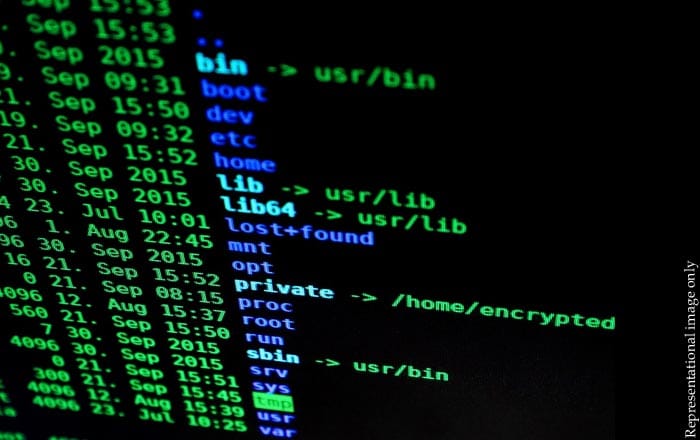 The software was supposedly developed for an unnamed client wishing for a solution to screen junk texts and calls. Anti-virus tools are generally not capable of detecting such backdoors since they come factory-installed and are hence billed as whitelisted. Additionally, since the information was being thoroughly encrypted before being sent to Chinese servers, it managed to fly under the radar.

All the illegally transmitted user data has apparently been destroyed, and the spyware deleted through a FOTA self-update. Adups has refused to reveal the names of the smartphone models which were affected by the spyware. All we know is that these were budget Android handsets being sold through US-based retailers including Amazon. Think twice before buying a cheap Chinese device.