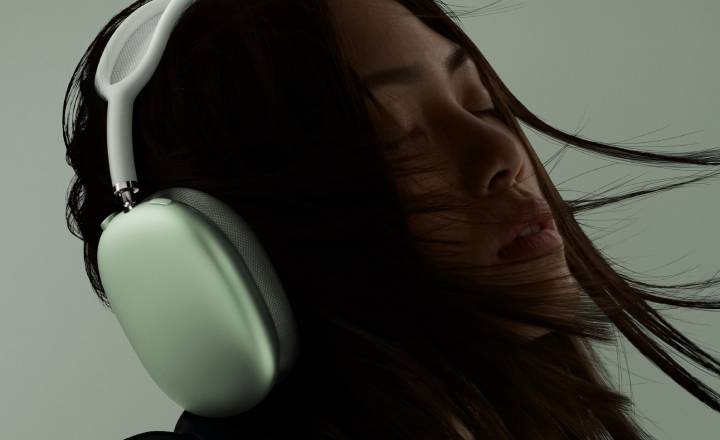 Apple surprised many with the announcement of its AirPods Max headset late last year, not much with its unexpected launch as much with its huge price tag of $549. Now, the Cupertino giant seemingly wants to give more affordability to the product, even as talks of a cheaper model of the same device are doing the rounds. It’s being said that this affordable AirPods Max headset will be made available for just $349.

That’s a $200 price cut, which will apparently be facilitated by the device’s use of a plastic body. Now we’re sure there might be other changes too, but at the moment the swap from a metal body to a plastic one is the only change that’s being mentioned.

At $549, Apple’s AirPods Max exists in a price category that doesn’t have a lot of competing headphones. However, the purported cheaper model will have to fight it out against excellent offerings like the Sony WH-1000XM4, Bose QuietComfort 35 (Series II), and the Shure Aonic 50, which all have their prices hovering around the $300 mark and ship with plastic bodies.

Launched in December last year, the AirPods Max headphones used Apple’s H1 chip, which, among other things, offers 30 percent lower latency than its predecessor. The headset, of course, comes with Apple’s Active Noise Cancellation technology and even its Transparency mode for listening to sounds around you.

The AirPods Max has been blessed with the Digital Crown, which was hitherto only seen on Apple Watch models. The headset comes with a Smart Case as well, which puts it in a low-power mode while also charging it.

Twitter account LeaksApplePro is the source of this new leak regarding the cheaper AirPods Max, but it hasn’t provided any details regarding when it will be launched.