Rumors of the cheap iPhone have once again started hovering around town and this time, speculations drag the possibility of an inbuilt Qualcomm Snapdragon SoC before us. Taking this step could cause a reduction in the price, an apt development considering that the doppelganger of the company’s flagship smartphone will supposedly be targeted at developing economies.

Apparently, the cheap iPhone will be tagging along a CPU built using the 28nm process designed by a Taiwanese chipmaker dubbed TSMC. Giving this rumor some leverage is the fact that the 400 and 800 series which happen to be from the 28nm-based set of Snapdragon include onboard communications such as cellular modem, Wi-Fi and Bluetooth. 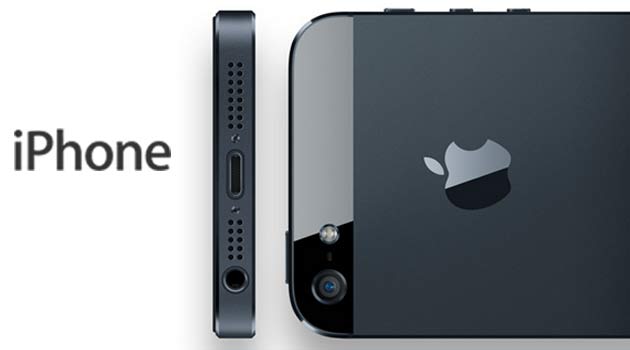 It’s only fair that the Cupertino-based manufacturer should adopt this method, knowing that employing an all-in-one platform could considerably reduce the expenses incurred for components, thus helping towards the objective of rolling out a reasonably priced handset. While a bunch of Qualcomm’s SoCs offer support for 4G LTE networks, the company has understandably chosen to avoid including them.

That said, rumor has it that the OEM wishes to continue manufacturing its A-series processors that have been dominating the interiors of various recent Apple products including the fourth generation iPad. Even though the smartphone has been at the heart of a lot of speculations, very little is known about its components.

For starters, we know that it will be stepping away from the aluminum material the company so generously wraps all its devices with. Instead, it will be engineered to show off a polycarbonate chassis. The handset should apparently house a 4.5-inch touchscreen, which is 0.5-inch bigger than that of its refined sibling.

Nevertheless, it cannot be authenticated as of now if the cheap iPhone will be destined to encase a Qualcomm processor. If it does, it only remains to be seen how far its first journey without Samsung’s chips would take it. This news was originally reported by the China Times and was spotted by the folks over at Apple Insider In any case, this should only be the beginning of the speculations the device will be drawing and we can be sure there’s much more to come.